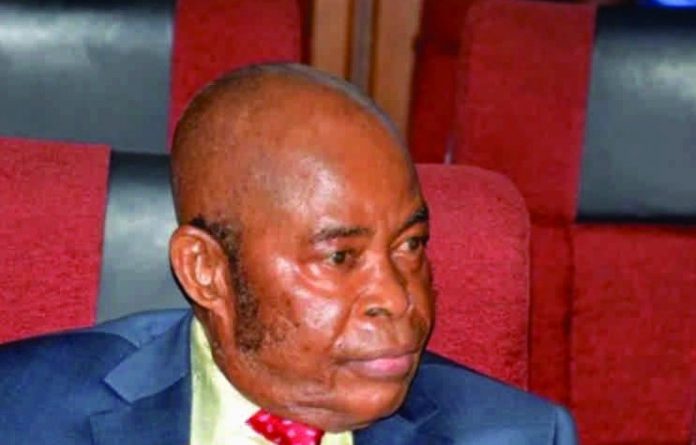 Sylvester Ngwuta, a justice of the supreme court, is dead.

Ahuraka Isah, spokesperson of the supreme court, confirmed the incident to TheCable.

According to Isah, the justice who had been ill for some time died on Sunday morning.

He said Ngwuta’s illness took a turn for the worse on Thursday and was subsequently taken to the intensive care unit.

“He has been ill for a while. He was supposed to preside over a matter on Thursday but the illness became severe,” he said.

“He was moved to intensive care unit on Friday. They even conducted COVID-19 test on him but he tested negative.

“We were already preparing for his valedictory service slated for March 30.”

Ngwuta was absent from the bench between 2016 and 2019 while he faced trial for corruption.

In October 2016, his home in Abuja was raided by operatives of the Department of State Services (DSS).

The secret police claimed it found hard currencies believed to be proceeds of corruption in his residence.

He was asked to step aside from his duties to face charges of money laundering brought against him at a federal high court in Abuja.

He also faced charges of false asset declaration at the Code of Conduct Tribunal (CCT). Both cases were dismissed in 2018.

Ngwuta is the third most senior judge on the bench of the apex court. 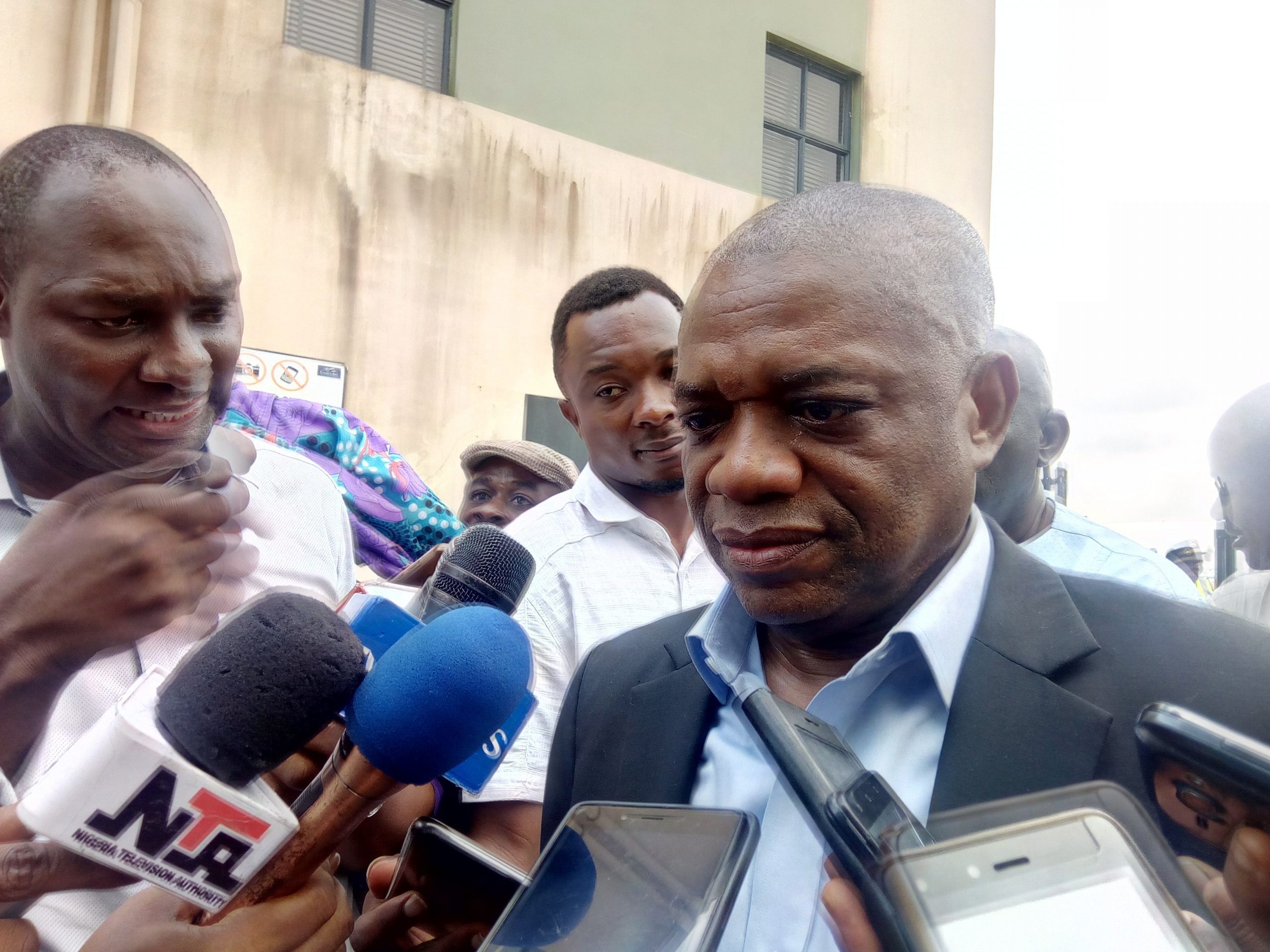 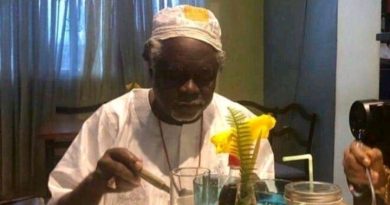 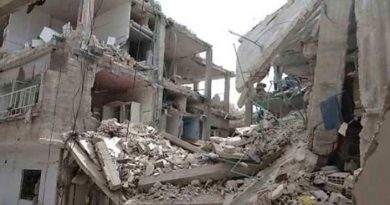