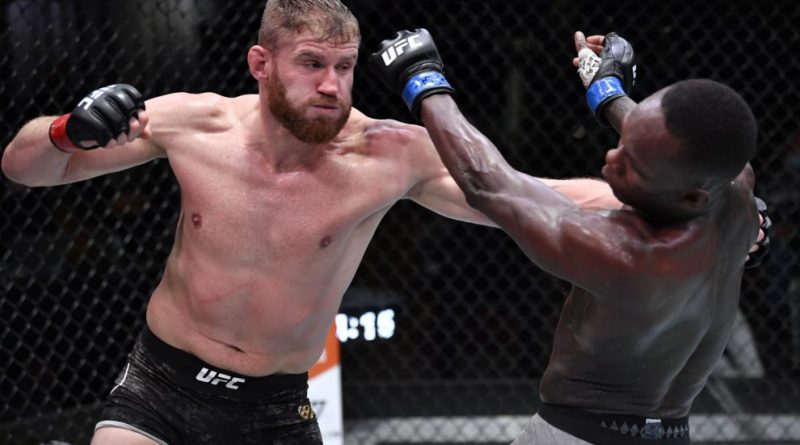 It was the first defeat inflicted on the 31-year-old Adesanya, who was stepping up in weight, in his 21-fight career.

The Nigeria-born fighter found the bigger size of Blachowicz difficult to handle, especially when the Pole drew his opponent into clinches and down on to the mat late in the bout.

Blachowicz only really became a contender after passing the age of 35 and had also been the underdog when he won the vacant title last year against American Dominick Reyes. 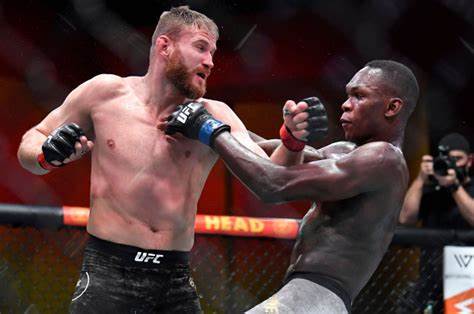 Blachowicz, whose win-loss record improved to 27-9, initially looked for a one-shot punch to finish the fight early but Adesanya opted to score points by picking at Blachowicz from range.

Israel Adesanya had intended to burnish the legend as he aimed to become the fifth fighter in UFC history to become a two-weight champion simultaneously. 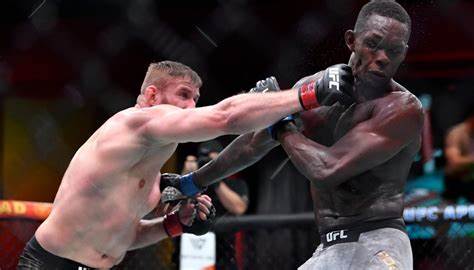 With his defeat, the “Stylebender” has failed in his recent bid to join Conor McGregor, Daniel Cormier, Amanda Nunes, and Henry Cejudo as one of the five fighters in UFC history to hold titles in two divisions simultaneously. 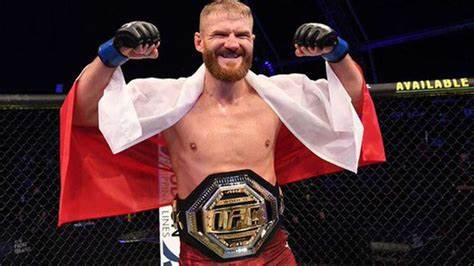 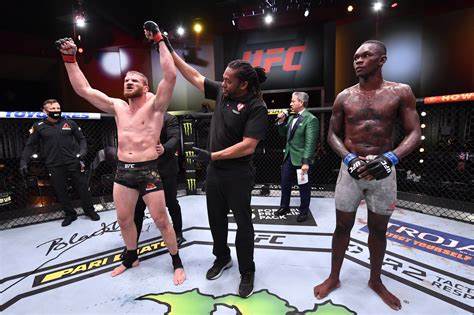 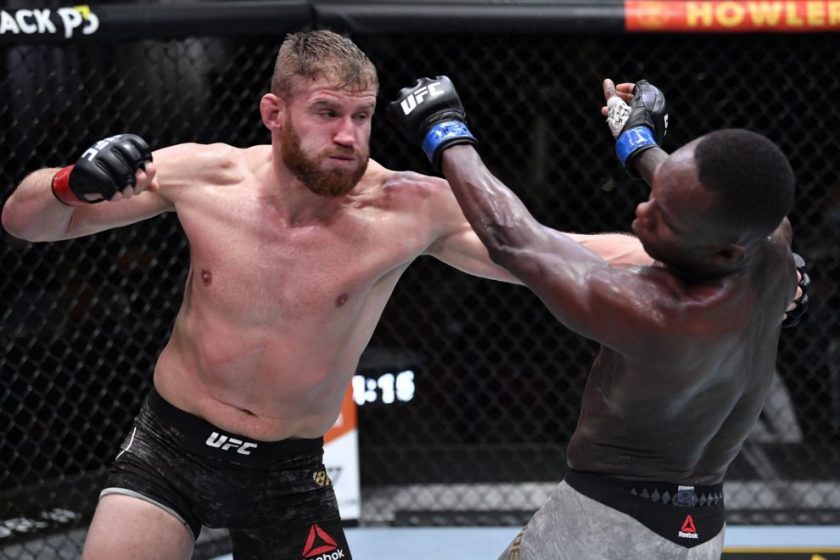