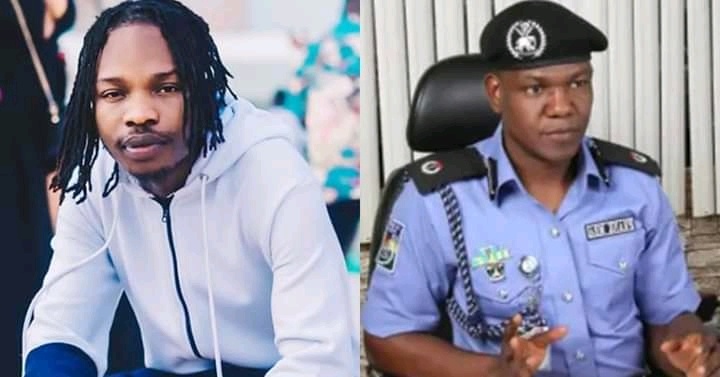 The spokesperson of the Nigerian Police Force (NPF), DCP Frank Mba on Tuesday spoke on the agitations by Nigerians to scrapped the Special Anti-Robbery Squad, SARS, unit of the police.

Mba spoke on a live interview session with rapper, Naira Marley, following his last-minute cancellation of the EndSARS protest.

The police spokesperson during the chat addressed the concerns of citizens, particularly youths in the country, as it regards the activities of some SARS operatives in the country.

According to DCP Mba, changes are being effected in the force which will be followed to the letter and see erring officers dealt with appropriately.

Mba made it clear that every reform that has been rolled out in the wake of the outcry against the police unit will be strictly adhered to.

According to him, routine check-ups in different parts of the country have been immediately brought to a halt.

The policeman also stated that it is illegal for SARS operatives or other police officers to go through the mobile phones or properties of citizens.

When Naira Marley brought up the issue of citizens who have been harassed because of how they dressed, DCP Mba noted that police officers have been issued a stern warning to respect the choices of citizens and as such no one should be accosted for such things as wearing dreadlocks or tattoos.

Speaking on filming police officers, DCP Mba noted that citizens can only record their interactions with police officers when it is moving from a point of legality to illegality.

He, however, advised citizens to be careful in their interactions with armed officers. 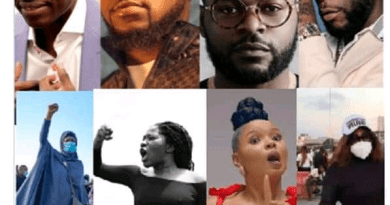 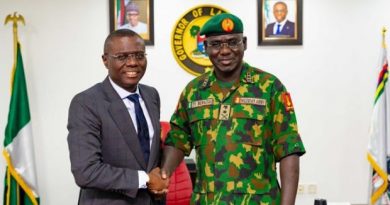 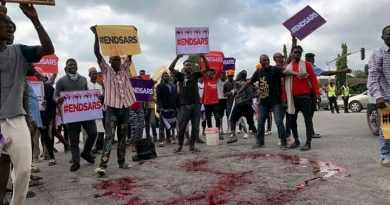