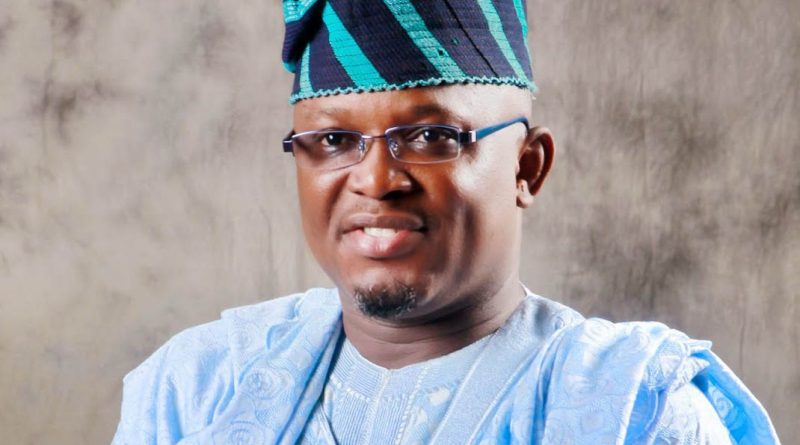 The Majority Leader of Lagos State House of Assembly, Sanai Agunbiade aka SOB, has reacted to the invasion of his residence by hoodlums.

On Friday, an irate mob stormed his house in Ikorodu and carted away COVID-19 palliatives.

Agunbiade (Ikorodu Constituency 1), in a statement on Saturday, described the incident as a planned attack.

The legislator said he got intelligence reports of “the plan to exterminate” him but took it as unfounded rumours.

The All Progressives Congress (APC) chieftain added that the palliatives were to be shared on his birthday on Sunday.

The assembly member recalled that at the peak of the pandemic, he personally distributed palliatives to his constituents more than three times.

“For my birthday on 25th October 2020, I have sent out, through my Media Team, notice of my intention to give support to 50 widows who have already been nominated by different groups in a programme christened Widows Mite for Widows and also distribute to some vulnerable and indigent individuals across the three local councils of my constituency, some palliative materials donated by the state and federal governments, as well as myself.”

Agunbiade decried that the same items were those stolen from his house.

“The barbaric event of Friday is though shocking but like a dolphin which is happy even in the middle of giant waves and horrible storm, I am stable and my faith in the mercy and grace of God is very fat. For certain the looters are not #Endsars protesters because the youth in Ikorodu engaged in very peaceful and well coordinated protest. The perpetrators of the attack on my house are group of assailants on a mission targeted at my life.”

Agunbiade regretted that his certificates, travelling passports of his family and other valuables were stolen.

He lamented his wardrobe and that of the wife were ransacked.

Agunbiade, however, expressed gratitude to God that no life was lost during the incident.

Covid19 Palliatives Warehouse in Calabar has also been discovered. pic.twitter.com/AIsT7lzmEm

This place is SOB Agunbiade house.
A member representing Ikorodu at the State house of assembly.

Palliatives meant for the people of Ikorodu and he kept them in his house.
How heartless?
pic.twitter.com/GnVsIL8smo 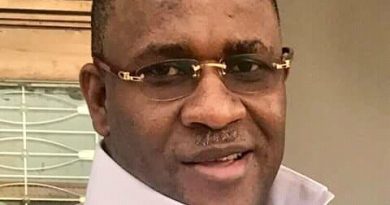