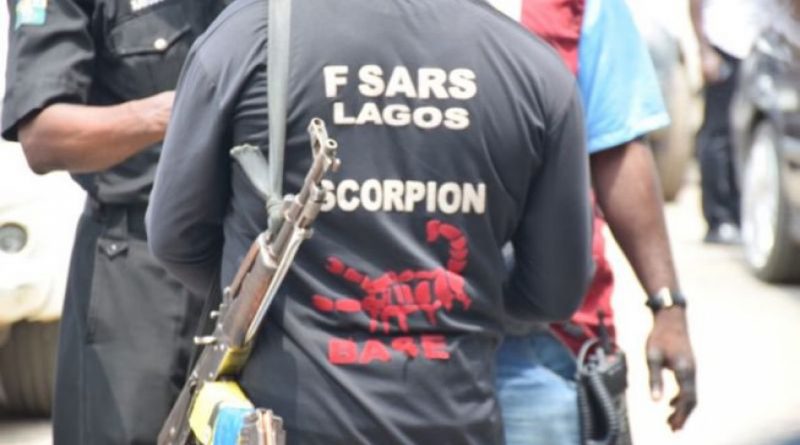 The Inspector-General of Police, Mohammed Adamu, has banned the personnel of the Federal Special Anti-Robbery Squad, FSARS, from routine patrols.

He also banned other tactical squads of the force, including the Special Tactical Squad, Intelligence Response Team, Anti-Cultism Squad, and other squads operating at the Federal, Zonal, and Command levels, from carrying out routine patrols.

This was contained in a statement by the Force Public Relations Officer, Frank Mba, on Sunday.

The statement titled, ‘IGP bans FSARS, other police tactical squads from routine patrols’, added that “In addition, no personnel of the Force is authorised to embark on patrols or tactical assignments in mufti. They must always appear in their police uniforms or approved tactical gear.” 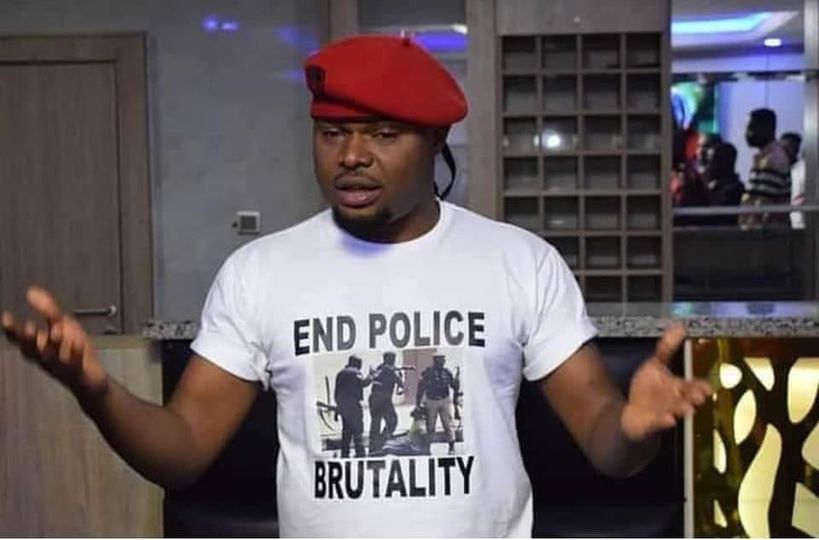 The statement came a few hours after condemnations greeted the alleged shooting of a young man in front of a hotel in the Ughelli area of Delta State by some SARS operatives.

The statement read in part, “The IGP’s directives come against the backdrop of findings by the leadership of the Force that a few personnel of the Tactical Squads hide under these guises to perpetrate all forms of illegality, contrary to the Standard Operating Procedure, Code of Conduct and Rules of Engagement establishing the squads.

“Specifically, the IGP has warned the tactical squads against the invasion of the privacy of citizens particularly through indiscriminate and unauthorised search of mobile phones, laptops, and other smart devices.

“They are to concentrate and respond only to cases of armed robbery, kidnapping and other violent crimes when the need arises.

“The IGP notes that the FSARS and other Police Tactical Squads remain a critical component of the Force in confronting prevailing and emerging violent crimes in the country.

“He, therefore, charged them to ensure effective supervision and mentoring of the personnel of the Tactical Squads under their jurisdiction.” 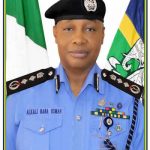 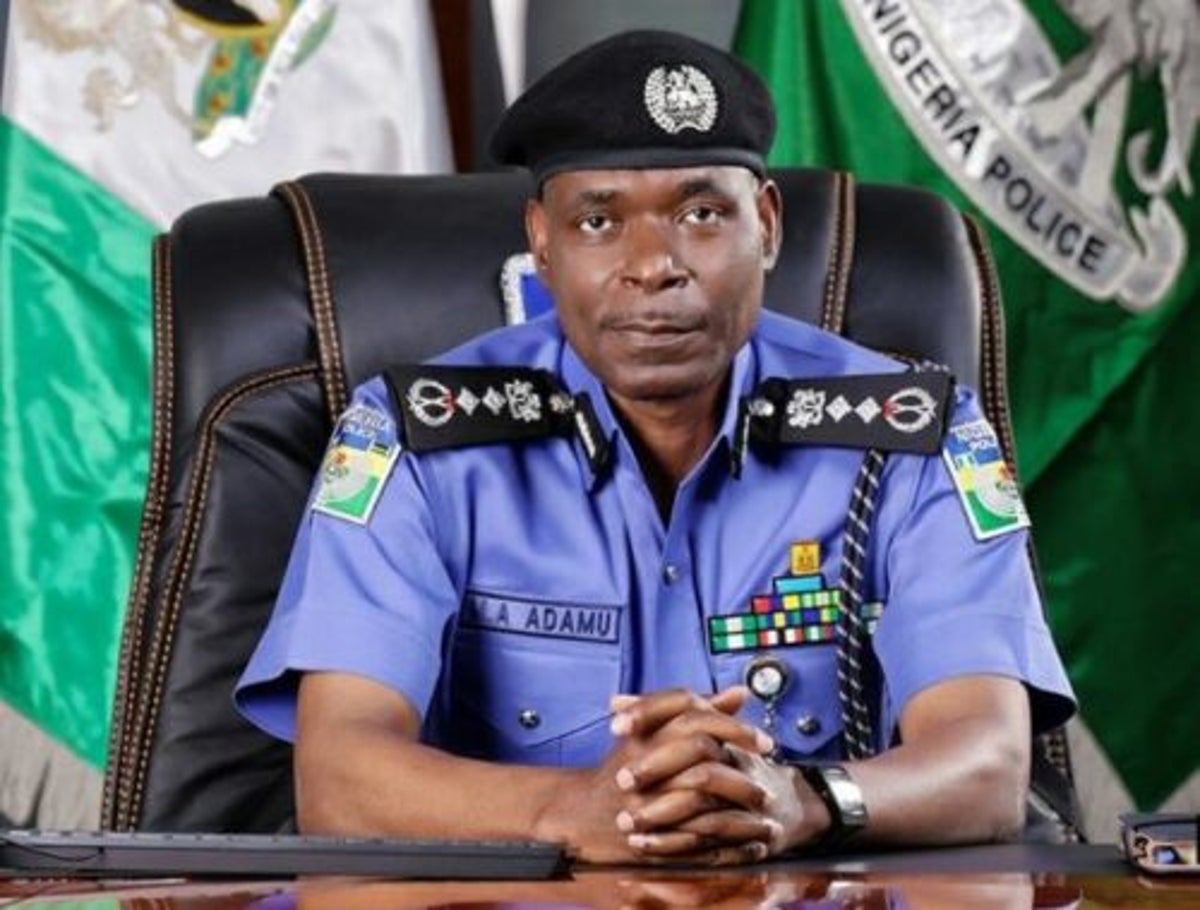 CAN Reacts as IGP Withdraws Police Escorts From Religious Leaders, Fani-Kayode, Other VIPs 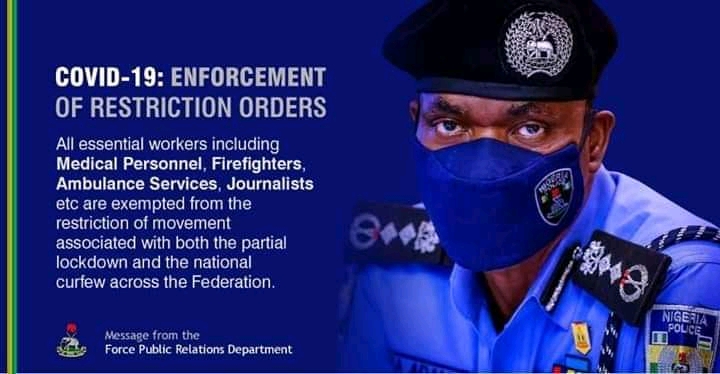 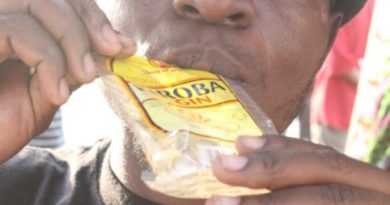