The Kogi State Commissioner of Police, Ayuba Edeh, has confirmed the arrest of two persons for embarking on a smear campaign against President Muhammadu Buhari in Lokoja.

Speaking with our correspondent on Monday in Lokoja, the CP said around 2.30am on Monday, personnel of the command arrested two young men, who were painting buildings and pasting posters with the inscription: ‘Buhari Must Go’.

The police boss stated that while citizens had the right to protest, such must be done lawfully without inciting the public.

He added that the young men could not have been protesting in the dead of the night as was being insinuated, noting that painting walls and pasting anti-Buhari posters could not be termed as a peaceful protest.

Edeh added that the command was working round the clock to ensure the protection of lives and property and warned mischief makers to stay clear of the state as the command would arrest perpetrators.

Meanwhile, the state government has commended the youth in the state for crushing the anti-Buhari campaign.

A statement on Monday by the Commissioner for Information, Kingsley Fanwo, described the protesters as “imported and sponsored youths, who came to the state to campaign against President Muhammadu Buhari.”

“The sponsored youths congregated in Benue State, from where they moved to Kogi State, and began to paint walls as well as display anti-Buhari posters that were printed in a South-South state,” Fanwo added.

The commissioner said Kogi youths, who were ardent supporters of Buhari, apprehended the suspects and handed them over to law enforcement agents for possible prosecution for violating the Environmental Laws of Kogi State and disturbing the peace of the people.

He added, “We are placing it on record that the fanatical following of Mr President by the Kogi people is borne out of our faith in his integrity and quality leadership. Kogi is PMB and PMB is Kogi.

“The Kogi State Government hereby sounds a note of warning to all agents of destabilisation to steer clear of our state in their bid to play divisive, destructive, destabilising and debilitating politics. Kogi is focused on development and is committed to improving the living standards of the people.” 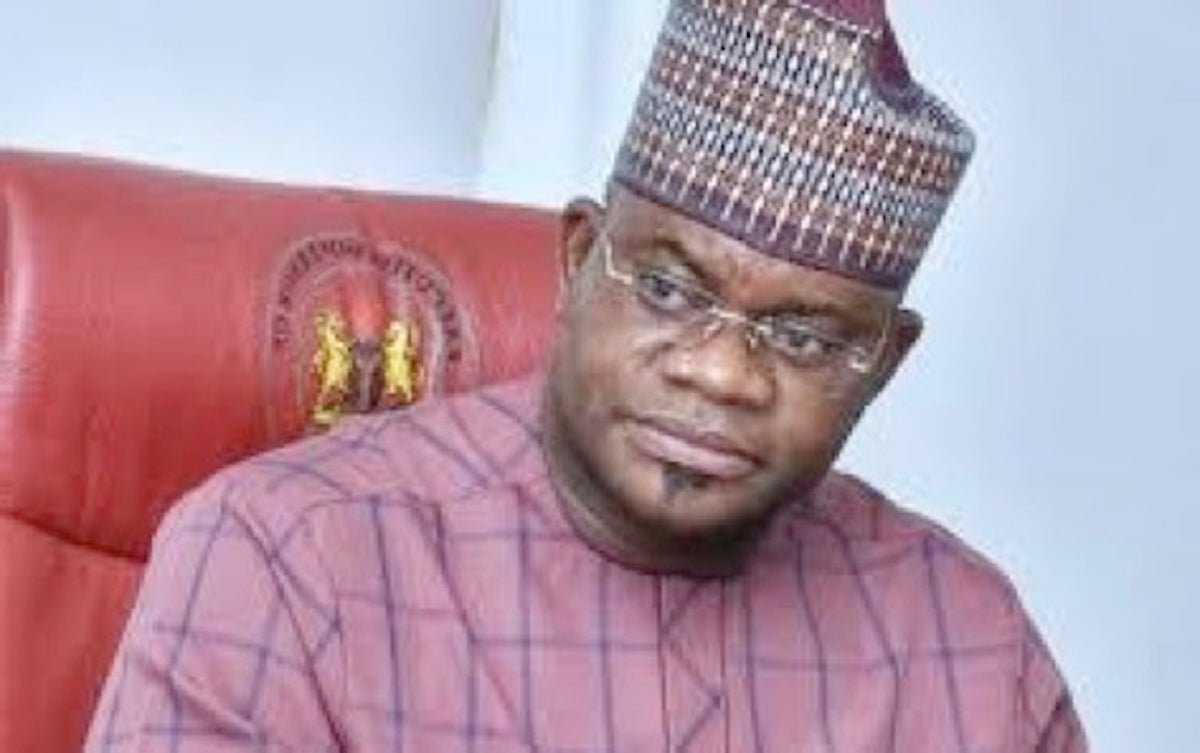 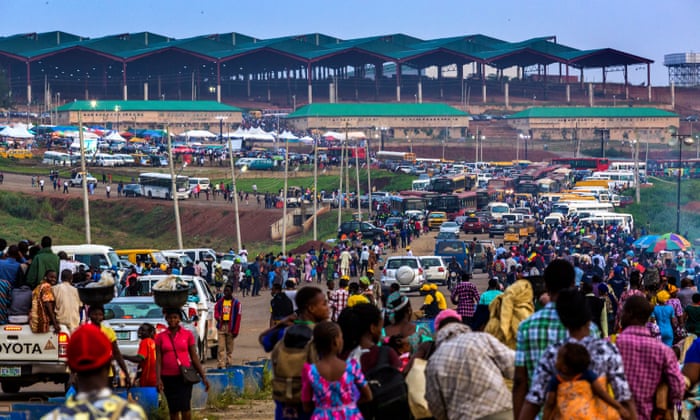 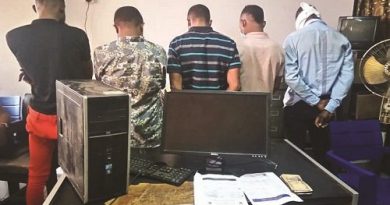