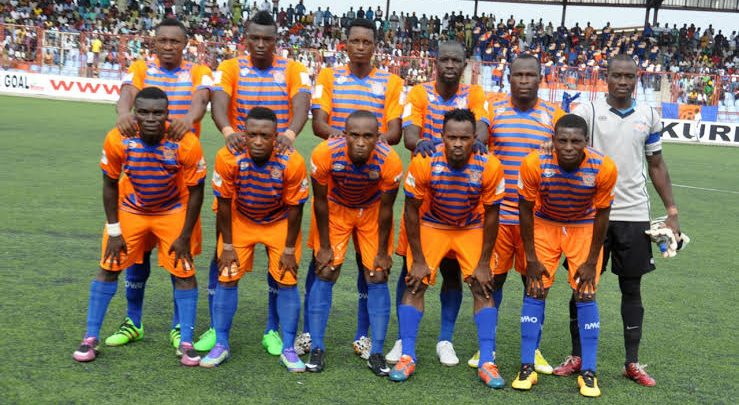 Sunshine Stars winger Ayo Adejubu was on Sunday discharged from the Lagos State University Teaching Hospital, LASUTH, Ikeja after he was observed for 13 hours after he collapsed during the Akure side’s goalless draw against Akwa United on Saturday in Lagos in a Nigeria Professional League fixture.

Adejubu collapsed in the 17th minute after colliding with an Akwa United defender and was taken off in the 24th minute and rushed to the hospital.

Our correspondent, who was at the match venue, confirmed that before being placed on the stretcher and rolled into the ambulance, the player was wobbly and could not stand on his feet unassisted.

He was stretchered off and taken directly to the hospital, about 16 minutes drive away from the stadium.

Team Doctor of the ‘Owena Waves’ Babatunde Akinbinu, in a chat with The PUNCH, confirmed that the player had travelled back to Akure with the team.

“He (Adejubu) had a concussion. He was discharged from LASUTH on Sunday morning, he was observed for about 13 hours after having investigations done on arrival (at the hospital), before being discharged to join the team back to Akure,” Akinbinu told The PUNCH.

“He is to have further checks in Akure, but the worst may well be over because the first 24 to 48 hours after a concussive injury is the most important period.

“He was fit to play the game, but once he received that elbow to the head, his orientation diminished. We ought to have taken him out immediately,” Akinbinu added.

The match was Sunshine’s final home game on neutral soil, after being banished to Lagos from the Akure Township Stadium by the League Management Company. 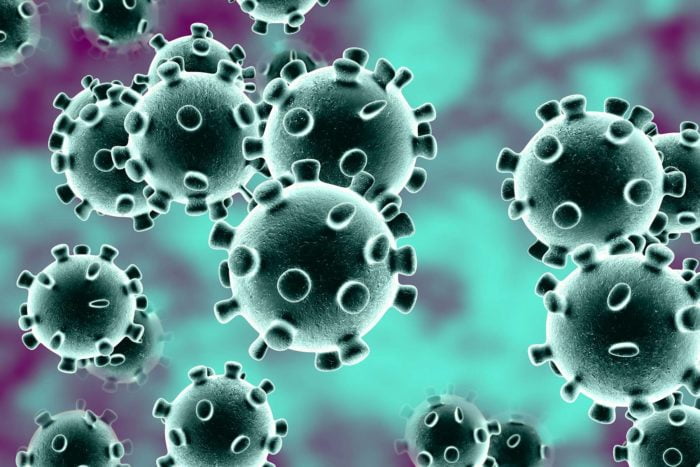 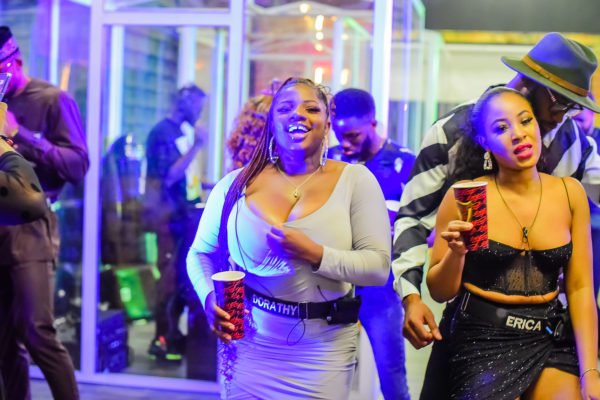 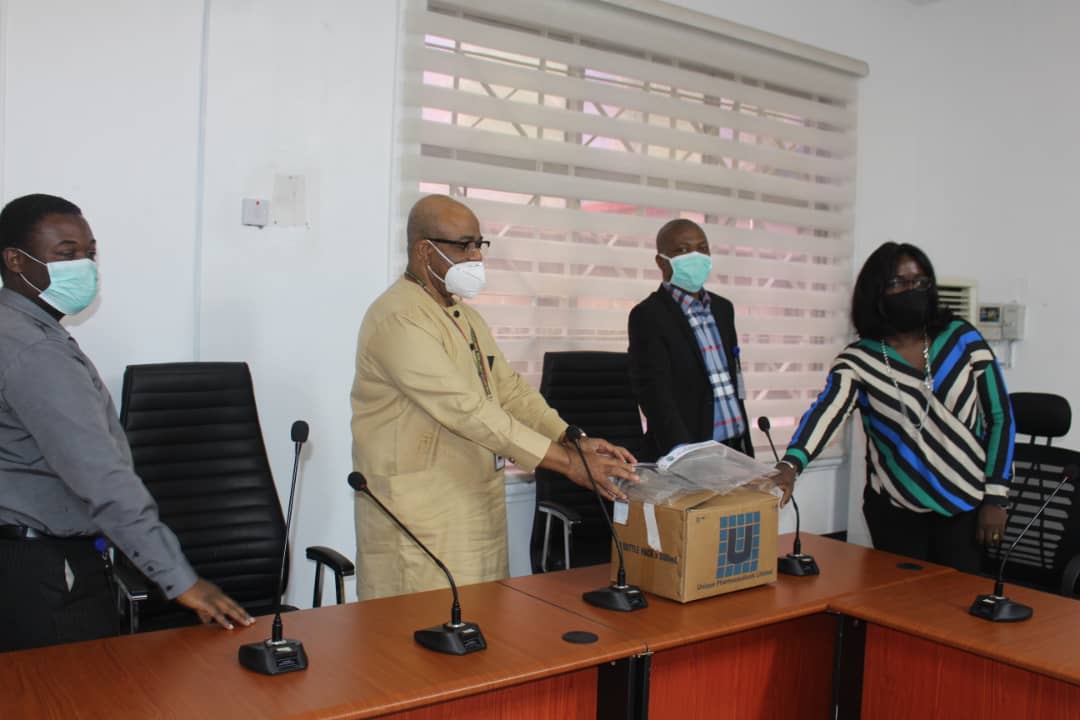