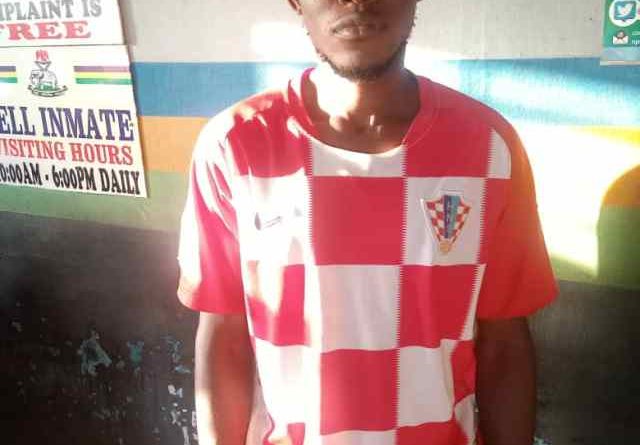 The suspect was a teacher with a private school in the Sango area, where the victim is currently writing her final examinations, with which the teacher blackmailed her.

Men of the Nigeria Police Force, Sango Division, made the arrest after an official report by the school proprietress.

The suspect was alleged to have been forcefully having unlawful carnal knowledge of the 15 years old student (name withheld).

However, nemesis caught up with him when the victim blew the whistle and the case incidented with the Sango Division.

The SSS3 student, who was writing her final examinatioms, claimed that the suspect has been raping her repeatedly since the resumption of the school in preparation for the WAEC examination.

Also, the proprietress stated further that the said teacher intimidated the victim by telling her that she would not pass the WAEC exams if she didn’t allow him to be having sex with her.

Therefore, the teacher took to calling her out of the dormitory at night and taking her to a classroom, where he would have sex with her.

When the victim could no longer bear the sexual assault of the randy teacher, she decided to inform the proprietress.

Upon the report, the DPO Sango Division, CSP Godwin Idehai, detailed his detectives to the scene where the suspect was promptly arrested.

The teacher has since then made a confessional statement, admitting the commission of the crime, while the victim has been taken to the hospital.

Meanwhile, the Commissioner of Police, Edward Ajogun, has ordered the immediate transfer of the suspect to the Anti-Human Trafficking and Child Labour Unit of the State Criminal Investigation and Intelligence Department, CIID, for further investigation and prosecution.

Six Health Benefits of Having Regular Sex With Your Spouse 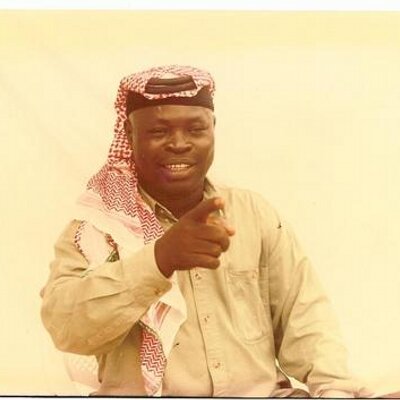 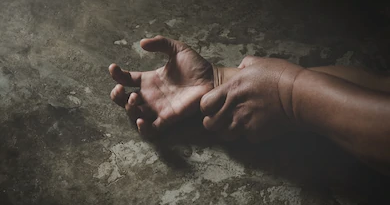 Man Rapes His Grandma at Knife-point in Ondo 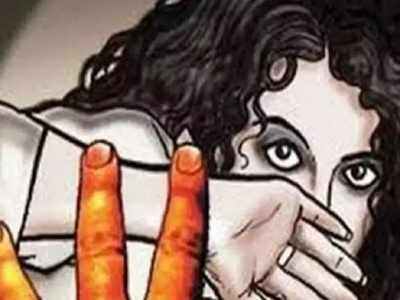