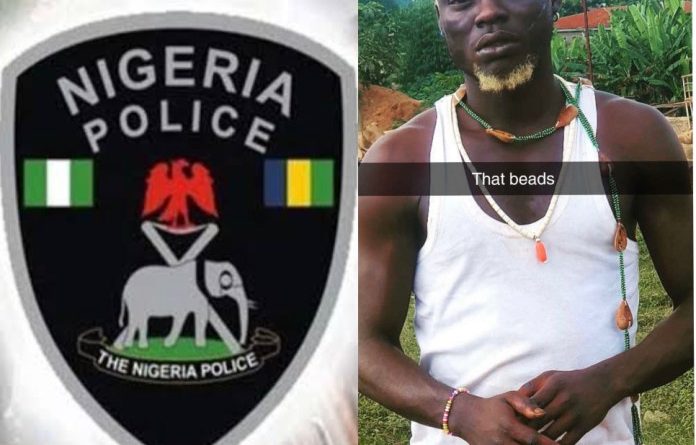 Popular Nigerian adult entertainer, Tobiloba Jolaosho also known as Kingtblakhoc has been arrested by the Osun State Police Command for allegedly recording a ‘sex movie’ inside the Osun Osogbo grove.

Jolaosho, who allegedly dressed like an Osun adherent with a completely naked woman, shot a ‘sex movie’ at Osun grove in July this year and shared the clip on social media.

According to the Police Public Relations Officer for Osun Command, Yemisi Opalola, Jolaosho was arrested based on a complaint by a member of Traditional Religion Worshippers Association in Osun State, Amoo Awosunwon, that Jolaosho’s conduct was likely to cause a breach of public peace.

“Awosunwon of Idinleke Temple, Osogbo, reported to the police that he sighted Tobiloba Isaac Jolaosho dressed in Osun traditional attire in a sex movie with a completely naked young lady shared on the social media,” the PPRO said.

She added that the scene of the crime had been visited by policemen and gave assurance that if the suspect was found wanting after investigation, he would be arraigned in court.

Six Health Benefits of Having Regular Sex With Your Spouse 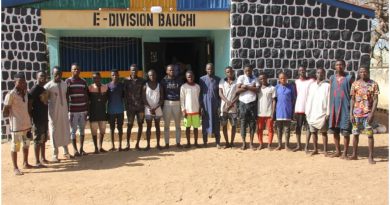 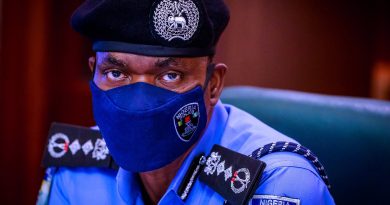