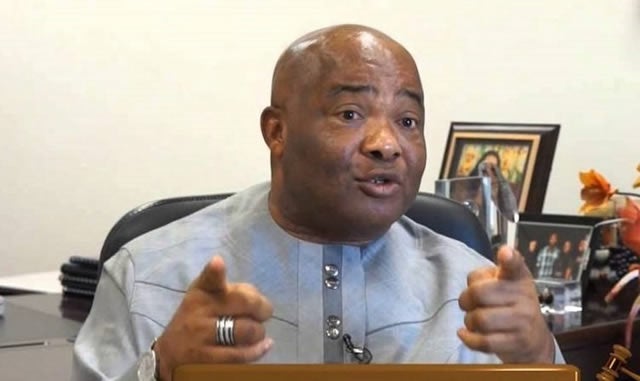 Imo State Governor, Hope Uzodinma has knocked those addressing him as Supreme Court Governor, describing them as ignorant people.

The governor who was interviewed on Channels Television’s Hard Copy on Friday argued he was not the first to be favoured by a Supreme Court justice, adding that he emerged as governor of the state through legitimate means.

“It is the height of ignorance because they don’t know what they are saying. There is a reason for the Supreme Court. In the doctrine and principle of democracy, the law expected that there would be grievances and malpractices in the electoral process,” Uzodinma said.

“When this happens, the only legitimate right you have is to seek redress at the court. And of course, the court determines. Remember that this is not the first time, so many elections had held where the candidates went to court and they got justice. So, why will mine be different?

“Human beings voted and the votes were not counted. I went to the Supreme Court and INEC was unable to explain why they did not enter the result. It was a simple judgment. The Supreme Court said INEC was wrong.”

On governance, Uzodinma said his administration had been making efforts to increase the Internally Generated Revenue (IGR) of Imo State.

He, however, regretted that following the outbreak of the COVID-19 pandemic, the state’s IGR nosedived.

According to the governor, a huge percentage of companies doing business in Imo have not filed in their tax returns to the state government.

“As I speak to you, 95 per cent of the companies operating in Imo State have not filed their annual returns,” he said.

Uzodinma emerged as Imo governor after the Supreme Court sacked Emeka Ihedioha of the Peoples Democratic Party (PDP) on January 14. 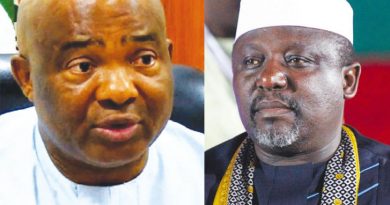 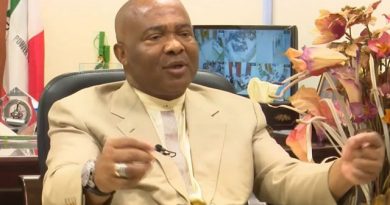 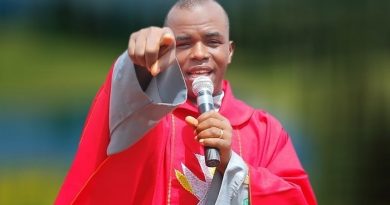 God Has Directed Me To Prophesy Against Buhari, Uzodinma – Mbaka