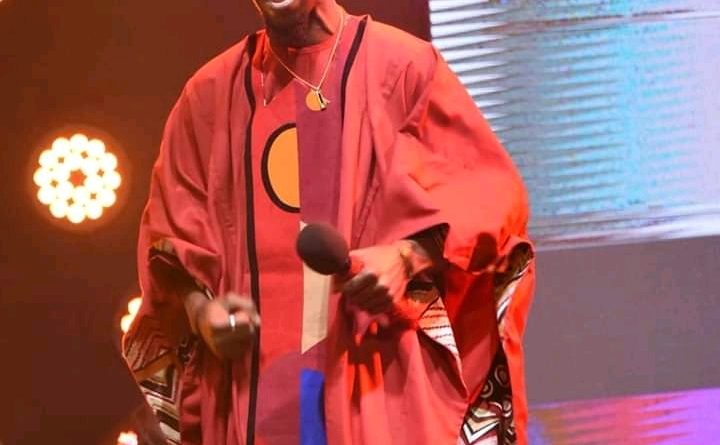 The Lagos Internal Revenue Service, LIRS has urged the winner of the 2020 edition of the Big Brother Nigeria reality TV show, Olamilekan ‘Laycon’ Agbeleshe, to pay his tax.

The agency made this known in a tweet to congratulate and commend Laycon for the achievement.

“Congratulations @itsLaycon winner @BBNaija Lockdown edition. More wins!! We look forward to seeing you in Y2021 as you #payyourtax,” it tweeted.

Twenty-six-year-old Laycon emerged the winner of the 2020 edition of the Big Brother Naija reality TV show, which officially came to an end on Sunday, after 71 days of live entertainment.

Both contestants were among the five finalists, including Nengi, Neo and Vee, that made it to the grand finale of the show, out of a total of 20 housemates.

For winning the show, Laycon got N30m in cash. He will also receive various gifts and incentives valued at N55m. They include an all-expense-paid trip to Dubai for two, a two-bedroom apartment, a Sport Utility Vehicle from Innoson Motors, a Scanfrost electronic makeover, one year supply of Pepsi Cola, one year supply of Munch It and Indomie noodles and VIP tickets to watch the European Champions League final. 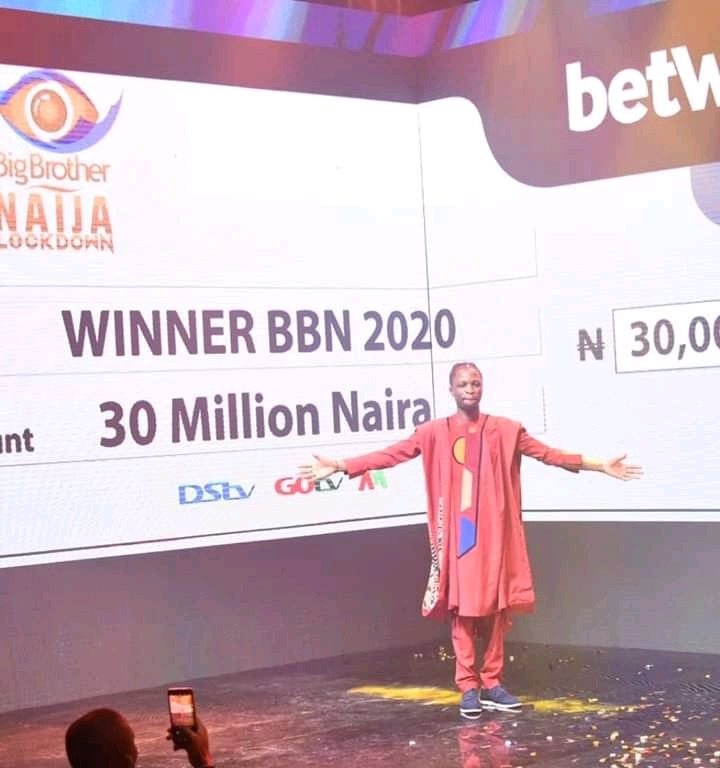 Earlier, Governor Ifeanyi Okowa of Delta State congratulated Bachor and Neo Akpofure, both from the state, who were among the five finalists.

In a series of tweets on his handle @IAOkowa, the Governor said that the state was indeed proud of the duo whom he described as ambassadors of Delta State.

He said the 24-year-old Bachor displayed leadership traits that distinguished her as a model for young persons in Delta and beyond.

”I am not surprised that she became the last woman standing out of 10 women among 20 housemates in the competition.

“Her exemplary conduct in the Big Brother house was good and she did not bring any embarrassment to the state.

“As a state, we are very delighted that our daughter, Dorathy Bachor, emerged the Runner Up in the just-concluded BBNaija competition.

“We are glad that she and Neo related very well with the other housemates and survived all the evictions and avoided controversies in the house.

“They have portrayed the Delta character of being well behaved and worthy ambassadors of the state,’’ the governor stated. 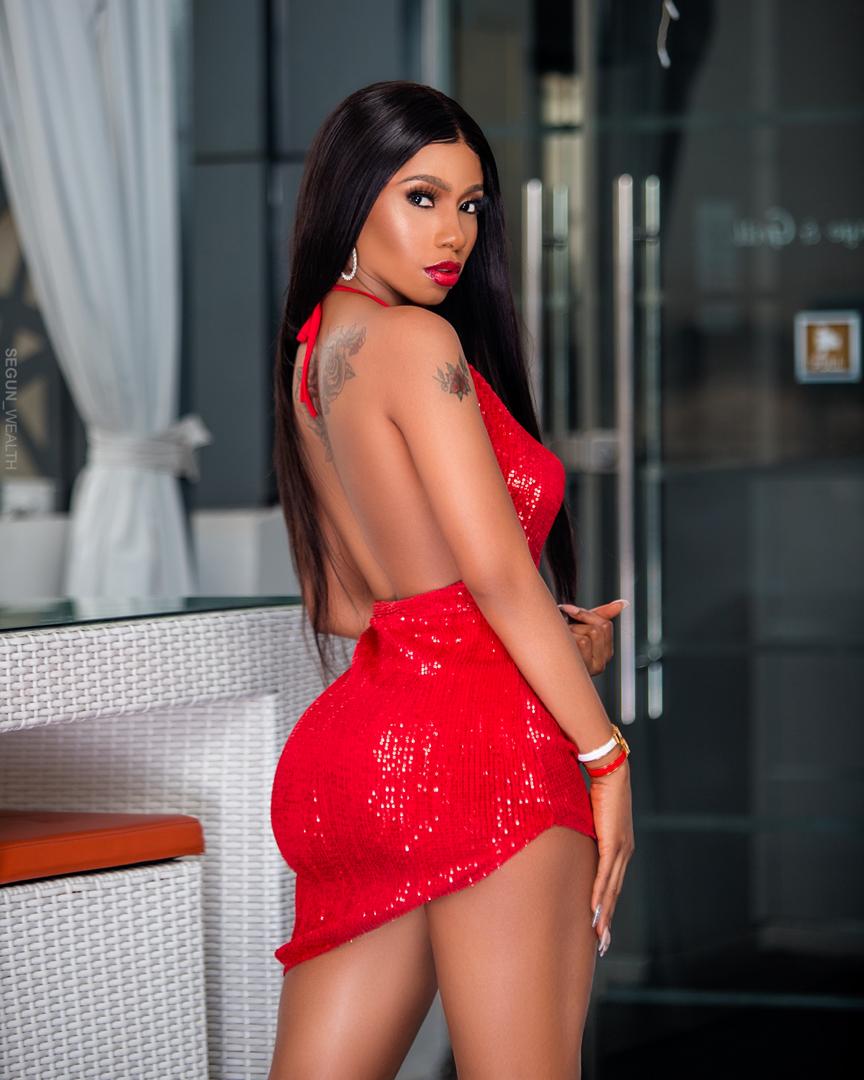 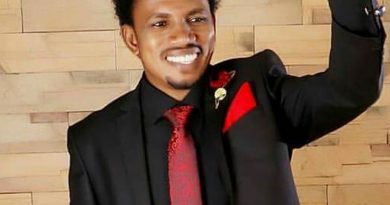 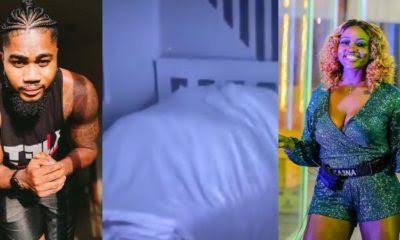