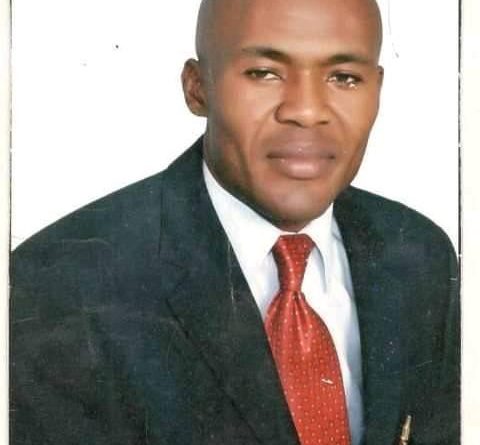 A Pastor, Rev Emeka Unaegbu, has been reportedly killed in his church, Goodnews Power Assembly International in Nyanya-Jikwoyi area of Abuja.

According to findings, the pastor was conducting a lone vigil in his church when he was attacked on Tuesday night.

The incident was not discovered until morning when the assailants had disappeared.

An eyewitness told our correspondent he was barely alive when help came his way but passed away on the way to the hospital.

The development threw the entire area into mourning.

The incident, according to investigation, was reported to the Federal Capital Territory (FCT) police command.

When contacted the FCT Police Command debunked the incident, saying the pastor was not killed by gunmen inside the church.

A statement issued on Friday by the FCT Police Public Relations Officer, ASP Yusuf Mariam said: “The FCT Police Command wishes to debunk an erroneous publication being circulated in some sections of the social media insinuating that Pastor Evans Unaegbu ‘m’ was attacked and killed by gunmen at his worship centre along Jikwoyi axis.

“Contrary to this speculation, in prompt response to a distress call from a resident of Jikwoyi who resides near to the late Pastor’s worship center, a team of Police Detectives from Jikwoyi Division immediately visited the scene, where they found the late Pastor Evans in an unconscious state and took him to the hospital where the doctor certified him dead”.

The police said preliminary investigation does not suggest any form of violence as no mark was seen on his body.

The Commissioner of Police (CP) Bala Ciroma, the statement said, has ordered a thorough investigation to include a postmortem on the body to ascertain the true cause of death.

How Criminal Herders Maimed Us, Murdered Our Relatives In Oyo Community — Natives 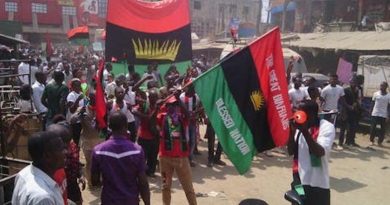 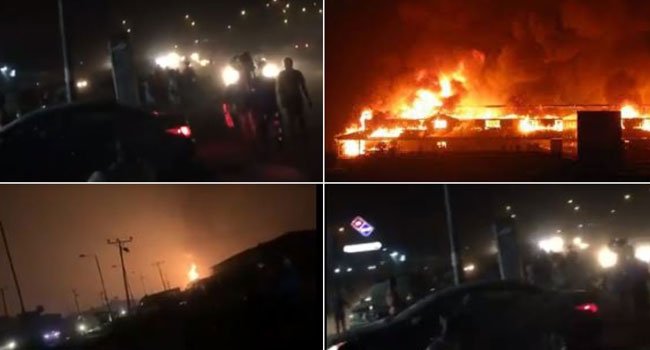 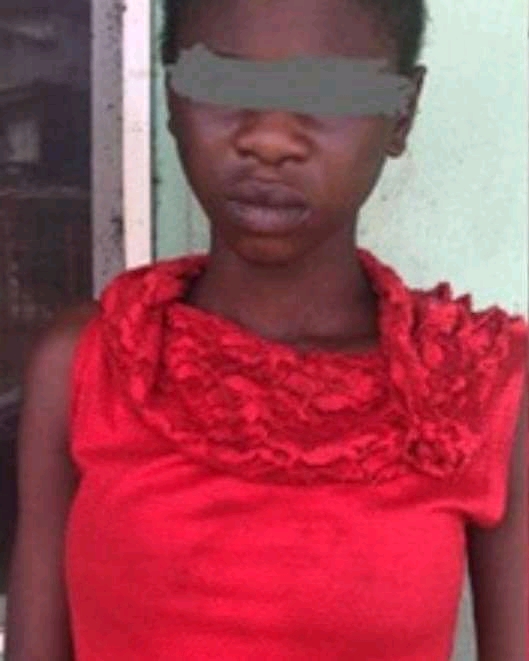