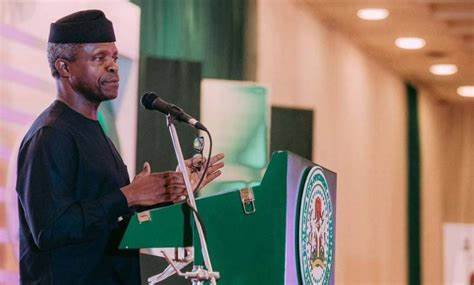 According to a statement on Sunday by his Senior Special Assistant on Media and Publicity, Laolu Akande, the Vice-President spoke in a message delivered at the opening of a Lagos-based studio, Ogidi Studios, owned by the Temple Company.

The statement was titled: ‘How Buhari administration is supporting growth of entertainment industry, by Osinbajo’.

Osinbajo was quoted as saying, “On March 14, 2021, Burnaboy and Wizkid took the entertainment industry by storm winning the Grammy Awards and established themselves as among the best musicians in the world.

“Burnaboy won in the Best Global Music Album category for the ‘Twice as Tall’ album, and Wizkid; the real star boy, in the Best Music Video category for his feature in the song ‘Brown Skin Girl.’” 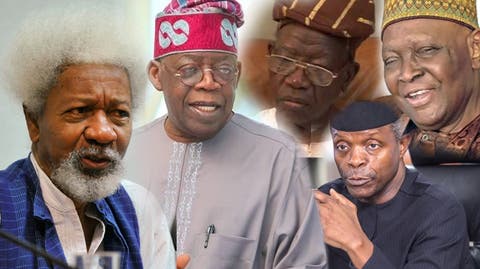 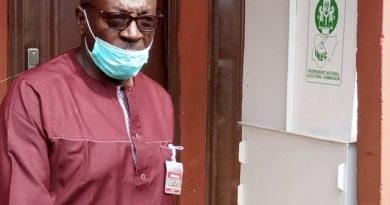