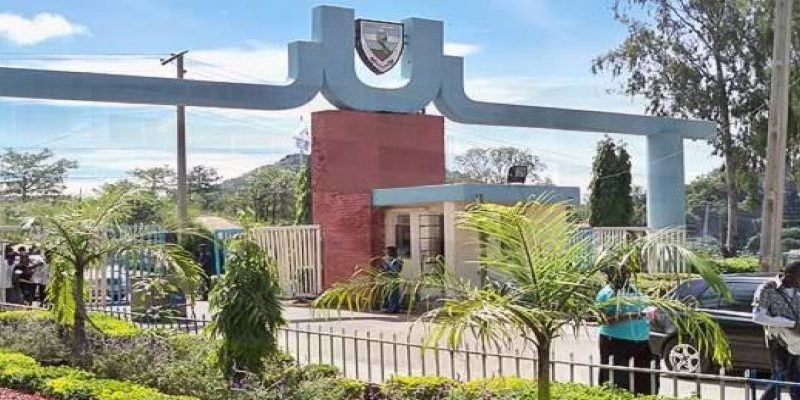 As the tenure of the Vice-Chancellor of the University of Jos, Prof. Sebastian Maimako, draws to a close, at least 18 professors are jostling to take over from him.

Maimako, who assumed office as eighth substantive VC of the institution on June 23, 2016, has only two months remaining to vacate the position, having completed his five-year single term.

The PUNCH reports that out of the 18 professors, who had so far declared their interests to succeed the outgoing VC, 14 were from the institution, while the remaining were from other universities outside Plateau State.

A member of the Governing Council of UNIJOS, who spoke to The PUNCH in Jos on Sunday, confirmed the development.

The council member, who pleaded not to be named, said, “So far, we have a total of 18 professors who have applied for the VC job. About 14 of them are from within the University of Jos, while the four others are from outside.

“The council will meet this week, either Wednesday or Thursday, and a committee is expected to be set up during the meeting to screen the applications. Some of the potential candidates may have submitted their applications late or you find out that some of them may be over the age.

“The committee will ensure that only qualified applicants are shortlisted and thereafter, those who have been successfully screened will be invited by ASUU to interact with members of the union.

“I can assure you that the selection process of the VC will terminate in April, because the lifespan of the current governing council will end in the second week of May and it is expected that it would have concluded the assignment to produce a new VC before its tenure expires so that a new VC for the University of Jos will formally assume office in June this year.”