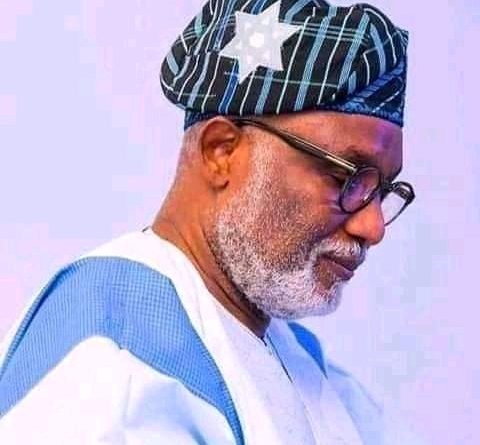 President Muhammadu Buhari on Sunday congratulated the governor of Ondo State, Rotimi Akeredolu, on his re-election and urged him to be humble and magnanimous in victory.

Buhari’s congratulatory message was contained in a statement by his Special Adviser on Media and Publicity, Femi Adesina, titled “President Buhari congratulates Rotimi Akeredolu on re-election as Ondo governor.”

The President was quoted as advising Akeredolu to serve the people of the state better than how he did in his first term.

The statement read, “President Muhammadu Buhari rejoices with Rotimi Akeredolu SAN, on his re-election as Governor of Ondo State for another four-year term.

“The President lauds the resounding victory of the Governor at the election held on Saturday, October 10, 2020, noting that the votes garnered ‘show that one good turn surely deserves another.’

“He thanks the people of Ondo State for keeping faith with their Governor, and the All Progressives Congress, noting that ‘the people know the person and party that truly serves them, and have spoken in clear voice and unmistakable terms.’

“President Buhari appreciates the electorate in Ondo State for comporting themselves decently and in order, and for exhibiting conduct that indicates that the country is making progress in its electoral behaviour.

“He also gives kudos to the Independent National Electoral Commission for organising credible, free and fair election, and to security agencies which ensured that orderliness was enthroned and maintained.

“The President urges Gov Akeredolu to be humble and magnanimous in victory, and serve the people of Ondo State even better than how he did in the first term, noting: ‘when you serve with heart and might, the people respond in like manner, and we can easily get to where we are headed as a country.’” 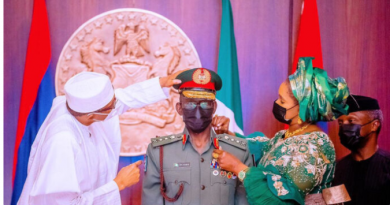 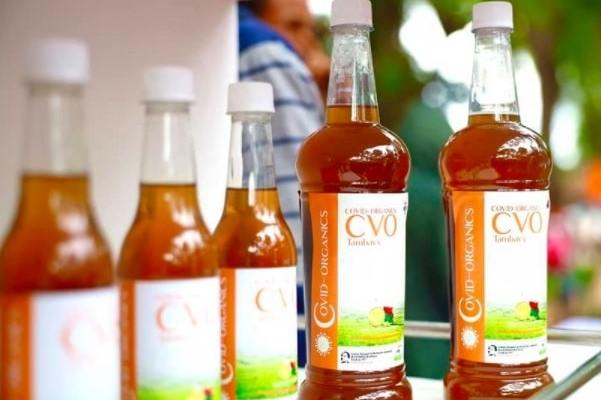 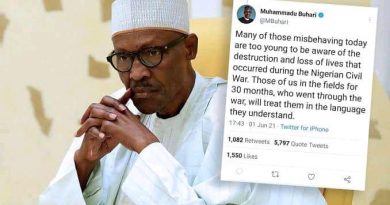 PDP Rejects Suspension of Twitter By FG, Cautions Buhari Is Pushing Nigerians to the Wall