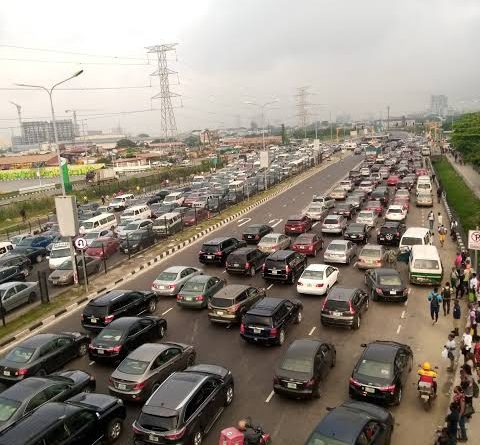 Despite the disbandment of the Special Anti-Robbery Squad of the Nigeria Police Force, on Sunday, #EndSARS protesters on Monday morning stormed the Lekki Toll Gate section of the Lekki-Epe Expressway, Lagos State, to resume demonstrations.

The protesters blocked the toll gate thereby resorting to heavy gridlock as motorists and commuters who were on their way to work were left stranded.

The Inspector-General of Police, Mohammed Adamu, had on Sunday afternoon announced the disbandment of the police unit, after days of protests against the brutality and extrajudicial killings by SARS operatives.

Adamu said a new policing arrangement to replace the now-defunct police unit would be announced “in due course”, adding that all officers of the disbanded SARS have been redeployed with “immediate effect”.

But the #EndSARS campaigners said they would not back down, insisting that the street rallies would continue until President Muhammadu Buhari issued an Executive Order scrapping the police tactical unit.

The protesters said they want the police authorities to carry out psychological evaluation and re-training of all disbanded SARS officers before they are redeployed. 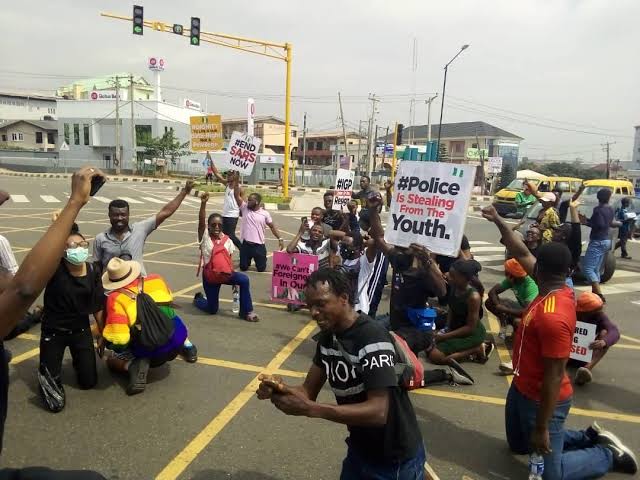 They demand the release of all arrested protesters, justice for all deceased victims of police brutality and appropriate compensation for their families.

They also want increased salaries for police officers as well as the establishment of an independent body to oversee the investigation and prosecution of all reports of police misconduct within 10 days.

A leader of the protesters, Raphael Adebayo, in a telephone interview with one of our correspondents, said the IG was being “clever by half” with his announcement that the SARS had been dissolved, noting that the #EndSARS campaigners were not convinced by his statement.

The activist, who is a Co-convener of the Centre for Liberty, Abuja, advocated a total overhaul and reform of the Nigeria Police Force.

“We are not going to be fooled by the IG’s announcement. The President should either address Nigerians by announcing through an executive order, that he is disbanding the terrorist unit in the Nigeria Police Force or more protest would happen and it would continue to grow until the President takes responsibility.

“At the end of the day, this is deeper than ending SARS; this is about getting justice for all the people killed by SARS and the IG’s statement did not address that.”

Also, the Convener, #RevolutionNow Movement, Omoyele Sowore, said the protesters did not believe that the scrapping of SARS was real, noting that some policemen still harassed protesters in Abuja on Sunday, shortly after the IG’s statement. 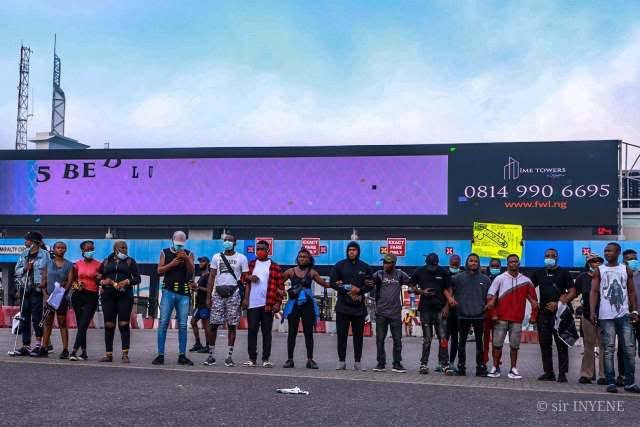 “As I’m speaking with you, there is an ongoing protest in Abuja and it is massive. They are heading to the Force headquarters because they are not convinced that the dissolution of SARS is real. People are very sceptical, cynical about the announcement,” the former presidential candidate said.

Sowore stressed that the #EndSARS campaign was also a demand for compensation for victims of police brutality and rights violations, adding that they also wanted the errant operatives to be publicly prosecuted. 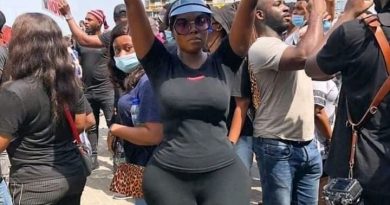