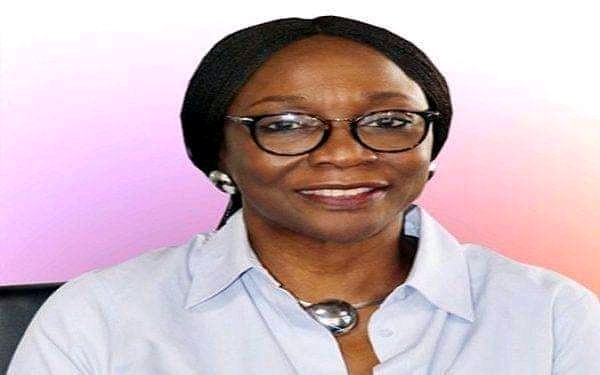 Professor Folasade Ogunsola of the College of Medicine has been elected by the Senate of the University of Lagos as the Institution’s Acting Vice Chancellor.

Ogunsola becomes the first female to preside over the affairs of the University of Lagos since inception in 1962.

An ex-Provost at the College of Medicine at Idi Araba, Ogunsola, who until the election was Deputy Vice-Chancellor (Development Services), garnered 135 votes to edge out Prof. Ben Oghojafor , Deputy Vice Chancellor, Management Services who score 31 votes.

Ogunsola replaces Professor Theophilus Soyombo who was appointed as the Acting Vice Chancellor by the Babalakin led University Council following the removal of the substantive VC Professor Oluwatoyin Ogundipe.

After the outcry that greeted the crisis between Babalakin and Ogundipe , the Visitor to the University, President Mohammadu Buhari suspended both men and set up a visitation panel .

Buhari also authorised the Senate of the University to meet and elect an Acting Vice Chancellor.