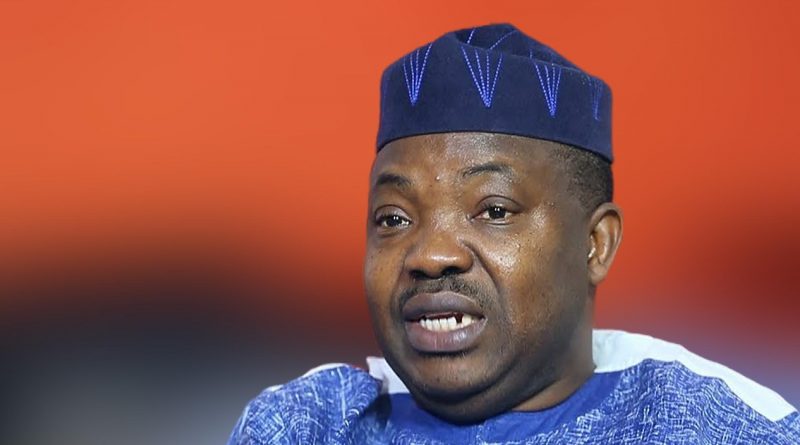 Tinubu said this in a statement on Saturday titled, ‘Tinubu Condoles With the Family of Yinka Odumakin’.

He recalled the contribution of Odumakin to the June 12 struggle after the annulment of the election won by MKO Abiola.

The former governor wrote, “In the struggle against the annulment of the June 12, 1993, presidential election and the perpetuation of military dictatorship, Odumakin was never found wanting.

“He was at the vanguard of the battle even at the risk of his life and liberty. It is impossible to credibly tell the story of the emergence of the democracy we enjoy in this dispensation today without emblazoning Odumakin’s name in gold.

“He was a doughty fighter for freedom and the rule of law. He was rock solid in his commitment to Afenifere, the Yoruba people and the several other civil society groups in which he played active roles.”

He wrote, “In the course of the last two and a half decades, Odumakin and I had cause to collaborate in various organisations and in pursuit of different political causes at different times and I can testify to his capacity for hard work, his brilliance, his tenacity in his loyalty to his cherished principles.

“Even if we differed politically, I had no cause to doubt his sincerity in charting his chosen path. He will forever remain a model of what a citizen who places the good of his country above his personal interest could be.”

Tinubu noted that ever since his student days, Odumakin had been fearless and unrelenting in speaking up in promoting the cause of justice and what he perceived as the best interest of the citizens of Nigeria which had seen him get arrested in the past.

He said although Odumakin never held public office, he was a constant feature and part of Nigeria’s public consciousness over the last two decades of this unbroken democratic dispensation.

The APC leader condoled with Odumakin’s wife, Josephine, who is also an activist. 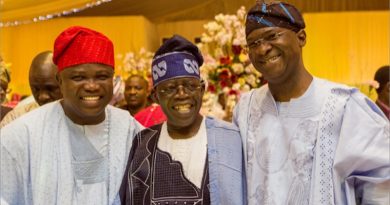 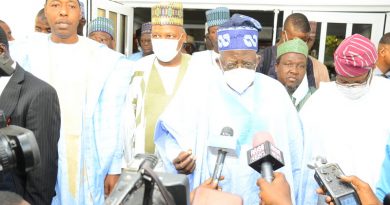 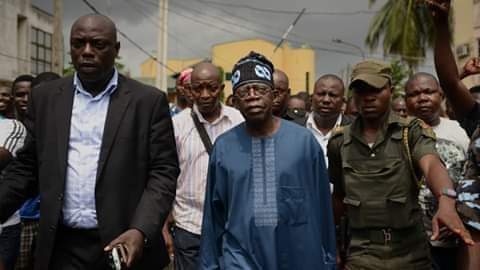