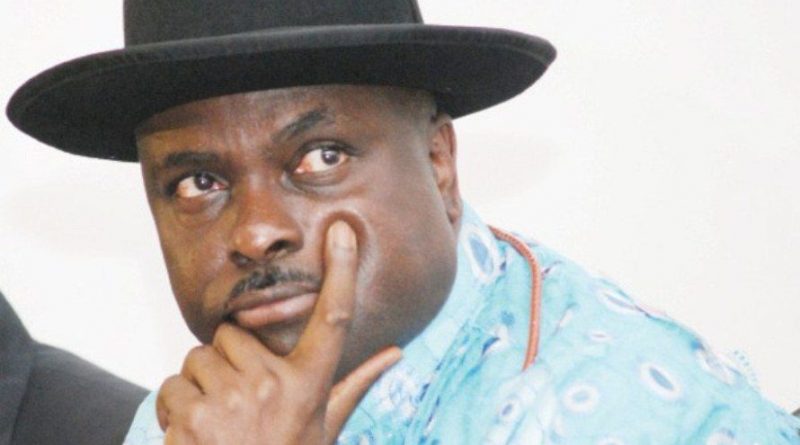 The Federal Government has received the £4.2 million loot recovered from James Ibori, former Delta state governor, and his associates.

the UK had on March 9, committed to returning the recovered loot.

In a statement on Tuesday, Umar Gwandu, special assistant on media and public relations to Abubakar Malami, Attorney-General of the federation said: “The amount has been credited into the designated federal government account with naira equivalent value of the amount as of  10th May, 2021.

“The development, according to Malami, was a demonstration of the recognition of reputation Nigeria earns through records of management of recovered stolen Nigerian stolen in the execution of public oriented projects.”

Malami had said the recovered loot will be used to fund three infrastructural projects — Lagos-Ibadan, Abuja-Kano expressways and the second Niger bridge.

Although the Delta government had noted that the money ought to be returned to the state, the AGF had said the law which Ibori breached is a federal law, and not that of the state.

The minister, through his spokesperson, had told TheCable that the federal government is working towards securing the repatriation of more than £80 million looted by the former governor.

Gwandu, however, said a case instituted by Ibori in the UK is delaying the repatriation of the funds.

In a letter to the Urhobo Progress Union, the minister had said if the former governor is persuaded to drop the suit, it may help strengthen the case for using the recovered loot to fund projects in the state.

We’re In Talks with FG over Ibori Loot Recovery– Delta