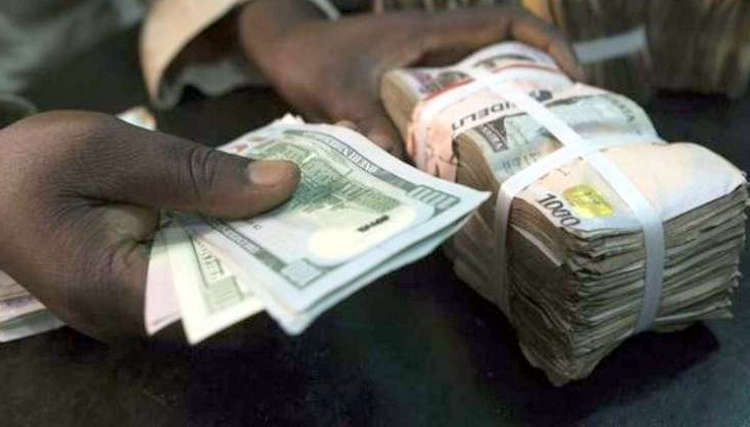 Barely five days to the end of the year 2020, the Central Bank of Nigeria, CBN, has disclosed that a survey carried out by its Statistics Department revealed that the naira is expected to depreciate further in January 2021.

The report, titled, ‘December 2020 Business Expectations Survey Report’ added that there might also be a steady rise in interest rate from December till the next six months.

The naira witnessed a sharp fall in recent weeks, reaching its lowest on November 30, 2020, when it exchanged for N500/$1. Since then, the dollar has been hovering between N460 and N470. As of Friday, however, one dollar exchanged for 465 in the parallel market.

Also, the Nigerian economy had on November 21 slid into its second recession in five years when the economy shrank again in the third quarter. The recession is said to be the worst in 36 years, according to the data obtained from the World Bank. The Federal Government and some economists had expressed optimism that the country would exit the recession in 2021.

Meanwhile, in the 11-page survey report, the CBN said it conducted the survey online from December 7 to 11, with a sample size of 1,050 businesses nationwide. It noted that a response rate of 91.3 per cent was achieved and that the sample covered the agriculture/services, manufacturing, wholesale/retail trade and construction sectors.

It added that the respondent firms were made up of small, medium and large corporations covering both import-oriented and export-oriented businesses.

The report partly read, “Respondent firms expect the naira to depreciate in the current month and next month but appreciate in the next two months and the next six months.

In the survey, respondent firms expressed pessimism on the macro economy, while their outlook on the volume of business activities, average capacity utilisation, the volume of total order and financial condition (working capital) were positive.

In a separate development, the apex bank in a communiqué number 133 of the Monetary Policy Committee meeting held on November 23 and 24 and signed by the Governor of the Central Bank of Nigeria, Godwin Emefiele, said the aggregate domestic credit grew by 7.61 per cent in October 2020, compared with 7.35 per cent in the previous month.

This it said was as a result of the bank’s policy on Loan-to-Deposit Ratio, supported by its interventions in the various sectors of the economy, adding that total bank credit grew in the banking industry by N290.13bn between the end of August and the middle of November.

The communiqué noted further that the MPC observed the gradual improvement in the manufacturing and non-manufacturing Purchasing Managers’ Indices, which rose to 50.2 and 47.6 index points respectively, in November 2020, compared with 49.4 and 46.8 index points in October 2020.

“The committee, however, noted the likely downside risk to growth of the recent unrest in the country, warning that this may adversely impact economic recovery in the near term.” 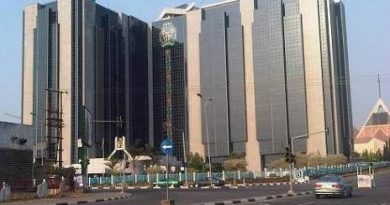 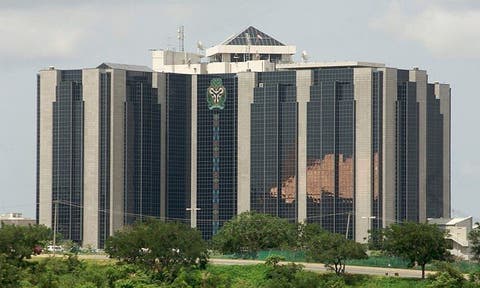 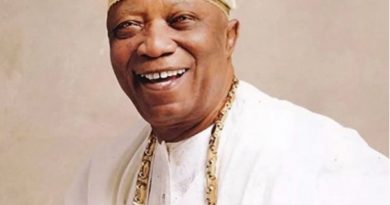