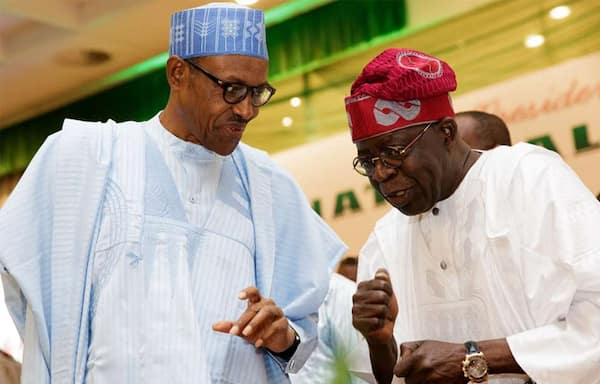 President Muhammadu Buhari’s reference to Lagos while speaking on the future of the All Progressives Congress (APC) has nothing to do with party stalwart Asiwaju Bola Tinubu, the Presidency said last night.

During his interview with Arise TV, when the President was asked on his desire for the APC after his tenure, he said: “The hope of this administration is to see APC last beyond it. Therefore, we should allow the party to decide. You cannot sit there in Lagos, for instance, and decide on the fate of APC on zoning. The restructuring of the party has begun from the bottom to the top with the membership card registration. Every member of the party must be involved.

“We will soon conduct our convention. No single member of the party will be allowed to go against the wish of the party. We should allow the party to decide.”

Clarifying the comment last night in a statement, Senior Special Assistant to the President on Media and Publicity, Mallam Garaba Shehu, said: “The Presidency wishes to distance President Buhari from a malicious campaign aiming to drive a wedge between him and a staunch ally, Asiwaju Bola Ahmed Tinubu.

“This is nothing short of a mischievous attempt to drag the President into controversies. Our citizens and especially the members of the APC should not fall for this.

“The ruling party, the APC, unlike others before it is a popular political party owned by its entire membership, hence Mr. President was making the point during the 45-minutes interview that neither he nor anyone in the leadership could impose their wishes on the party.

“This is a basic consensus that binds the entire party leadership. The party leaders remain firmly committed to the principles that succession must be through the democratic norms and processes.

“The mention he made of Lagos was not a reference to the respected party leader, Senator Bola Tinubu, as the opposition party’s predatory designs would put it in order to damage the excellent relationship between the two of them.

“The President, the Asiwaju and the rapidly growing members of the party, want a dynastic succession of elected leaders.

“The APC should not be distracted from its progress as a democratic party. 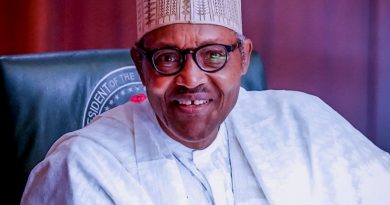 Why Nigeria Must Be Concerned About Her Neighbours – Buhari 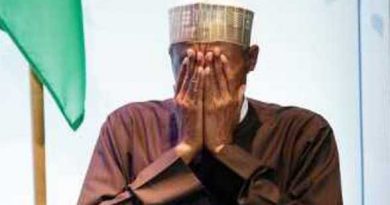 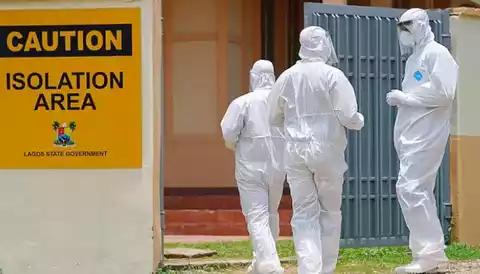 Just In: Another Coronavirus Patient Dies In Lagos