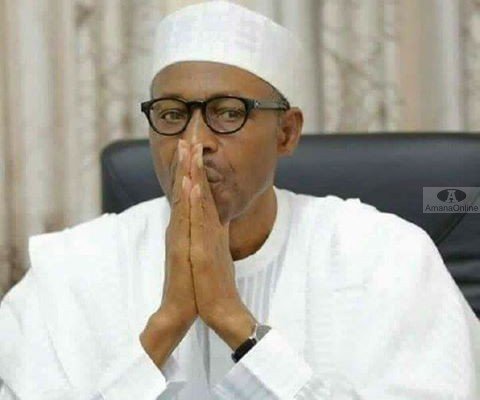 President Muhammadu Buhari says he has given the military and the police the order to “be ruthless” against bandits terrorising the north-west region of the country.

The president declared this during an interview with Arise TV broadcast on Thursday.

“Problem in the north-west; you have people over there stealing each other’s cattle and burning each other’s villages. Like I said , we are going to treat them in the language they understand. We have given the police and the military the power to be ruthless. You watch it in a few weeks’ time there will be difference.”

The statement ”treat them in the language they understand” became controversial after the president tweeted referencing the civil war.

The president had warned insurrectionists against destroying the country. But the tweet was removed by Twitter. The federal government responded afterwards by suspending the microblogging platform.

Bandits have scaled up attacks on states in the north-west and in the north-central, kidnapping and killing citizens.

Over 130 students of an Islamiyya in Niger state are still held by bandits. 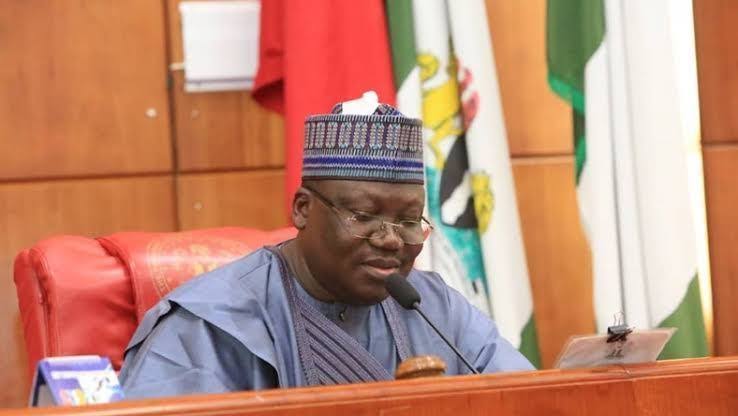 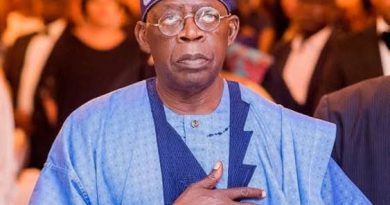 2023 Presidency: I Will Campaign for Tinubu – Buhari 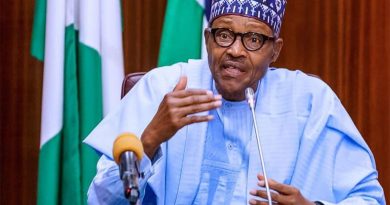