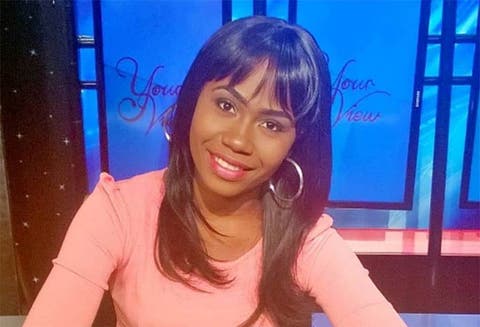 Sandra Eze, an on-air personality (OAP), has finally shared details of the incidents that led to her exit from ‘Your View’, a programme on Television Continental (TVC).

In a lengthy post on her Instagram page on Friday, Eze said her ordeal began during the build-up to the 2015 general election when she expressed reservations about the threat against Igbos in Lagos by Rilwan Akiolu, the Oba of Lagos.

She claimed that the show’s producer told her not to comment on the issue during the programme which held a day after the monarch’s controversial remark.

The TV host explained that sensing she could not stomach the urge to speak on the issue, she decided to walk out of the live show to put herself together.

The media personality said after the show, she was informed that a “call came from Bourdillon” ordering that she be suspended indefinitely.

According to her, all attempts to appeal the suspension did not yield desired results and she later received a call asking her to resume again.

Eze, however, said barely two weeks after resuming the show, another call from Bourdillon “asking that, that Igbo girl be removed. And why did she come back…”

The broadcaster dismissed claims that she left the show because of disciplinary actions, noting that she was not the first of such to be suspended but later reinstated.

See her submissions below:

PART 3 My 24 year old brain could not understand why politics was such a big deal and I had to restrict my views because of where I worked. WHY!? So, eventually Buhari won, I wasn't happy but welp, show goes on. Governorship elections… this is it. The Oba of Lagos made an inciting statement about drowning Igbos in the Lagoon (some of y'all might remember it) The next day, it was the headline in almost all the dailies. At this point, Debisi wasn't the producer anymore, Emem was. I believe she could have switched me given how sensitive the topic was and considering that this concerned a people I represented. During makeup, she asked me to ensure I said nothing about it, just ignore the story. I wasn't ok, but well, I don't want to be the person who tells my producer NO. So we went LIVE! Intro, banter, paper review, hot topic, let's talk…I said nothing about it, we were almost there. 9:50am, a guy call Hassan calls in and drags us back to paper review on what the Oba said, his comments HURT,… I waited for Morayo to cut him, it was taking forever, I started hoping someone in MCR would end the call. I was sweating. I wanted to say something, I wasn't going to be a sell out. Everything in me screamed that this was not right. I felt like I couldn't breathe and I couldn't talk, I wasn't sure what would come out of my mouth, (NBC rules: when in doubt, stay silent).. if NBC writes us, that might be a problem for the show. I cant afford that. The show was Morayo's baby but I loved that child. So i remembered, previously during one of our post production meetings, we talked about a strategy to increase ratings and trend on twitter (Your view is big on Twitter, ya'll know that.). I cant remember who came up with the idea to walk out on the show.. citing examples with Whoopi Goldberg and Elizabeth Hasselbeck of The View. We all loved it. It sounded great. But there was no instruction as to what kind of topic that applies to…we agreed it would be most natural if it shocked everyone for real. 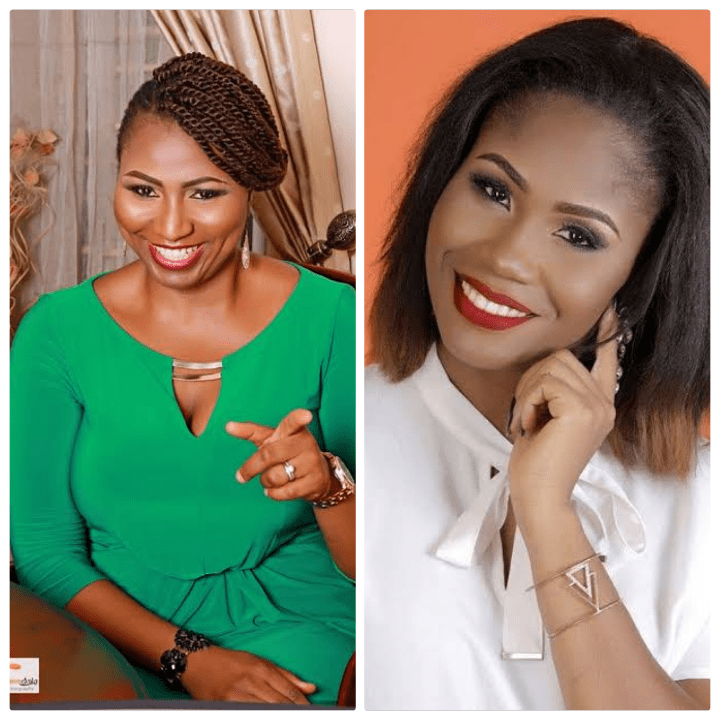 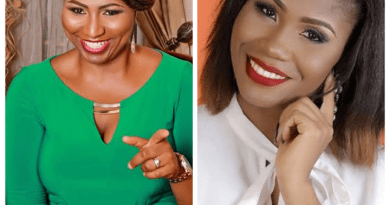