An #EndSARS campaigner, Saadat Bibi, has said her account with Access Bank was frozen on the instruction of the Central Bank of Nigeria because of the donation of N30,000 she received to organise the campaign against police brutality and buy food for demonstrators.

Bibi stated this in a further affidavit filed at the Federal High Court in Abuja to challenge the order freezing her account and 19 other promoters of the #EndSARS protests.

The court order anchored on CBN’s allegation that the 20 defendants were suspected of terrorism financing came weeks after the apex bank had instructed the relevant banks to place a Post-No-Debit order on the accounts.

But the 20 defendants had filed their application challenging the freezing of their accounts.

The CBN governor, through his lawyer, Mr Michael Aondoakaa (SAN), a former Attorney-General of the Federation, opposed the application, insisting that the order freezing their accounts was rightly obtained on the grounds of certain investigations into their alleged link to terrorism financing.

But in a counter-affidavit filed on behalf of 19 of the 20 campaigners on December 8, 2020,  four of them stated that they realised their account had been frozen on October 15, 2020, more than two weeks before the CBN governor obtained the ex parte order.

Mr Marshal Abubakar, a lawyer in the law firm of Mr Femi Falana (SAN), stated in the further affidavit he deposed to on behalf of the applicants that Bibi informed him that she made several futile attempts to carry out transactions on her bank account on October 15 and 16, 2020.

Abubakar said Bibi later contacted a customer care agent of Access Bank who informed her that her account was frozen because she received a N30,000 donation for #EndSARS protest.

The affidavit read in part, “That no court order or any lawful reason was advanced by the said customer care official as basis for the unlawful freeze of her account done on the orders of the plaintiff/respondent (CBN governor).”

The further affidavit stated that the bank “on its official twitter handle @accessbank_help in a tweet it made at 10:35 pm on October 17, 2020 confirmed that her account had been frozen and advised her to visit the nearest branch”.

“That the said bank account has remained frozen since October 15, 2020 till date,” the affidavit stated.

Falana, who represents 19 of the 20 applicants, on Wednesday, urged the court to lift the restriction placed on their accounts.

He said the CBN governor had failed to present any evidence to back the terrorism allegation levelled against his client to justify the continued freezing of their accounts.

But the CBN governor’s lawyer, Aondoaka, urged the court to dismiss the application.

Justice Ahmed Mohammed adjourned till Thursday for the 4th defendant, Gatefield Nigeria Limited, who is being represented by another lawyer, Layi Ademokoya, to argue its case. 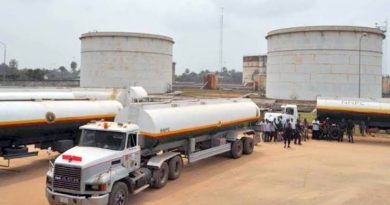 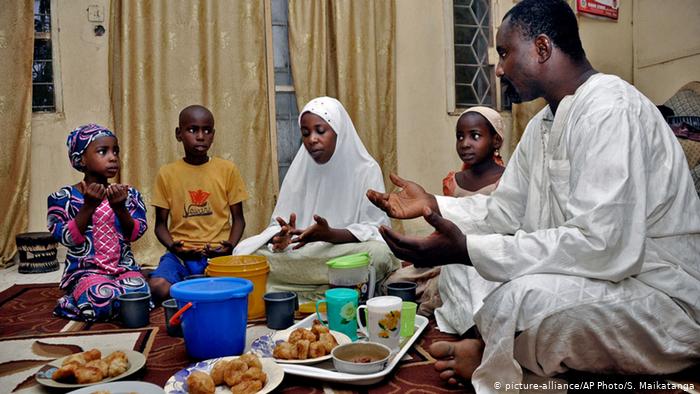