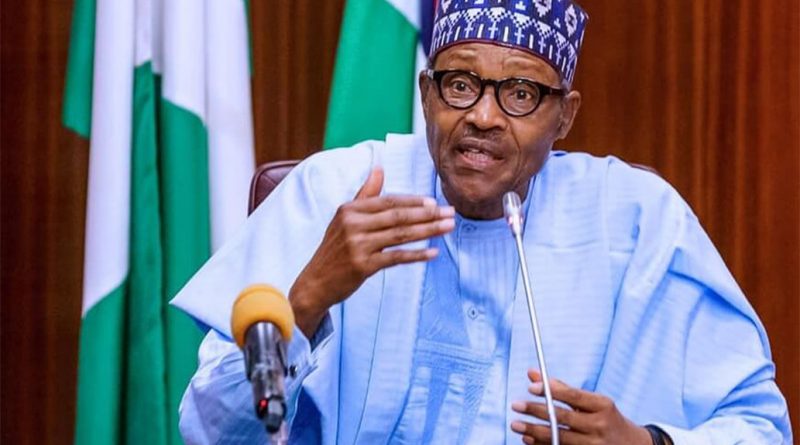 The Peoples Democratic Party, PDP, has said President Muhammadu Buhari exposed his cluelessness during his interview on Arise Television.

PDP insisted that Buhari exposed his paucity of ideas on how to develop and unite Nigeria during the interview.

The former ruling party in a series of tweets noted that some of the president’s comments are capable of encouraging terrorism and further creating violence and division in the country.

PDP lamented that Buhari dodged an opportunity to enlighten Nigerians on the works of his administration by laying claims to projects of former administrations.

According to PDP: “The @OfficialPDPNig is appalled by President @MBuhari’s deplorable performance at the exclusive interview on @ARISEtv this morning.

“Our party is dismayed that while millions of Nigerians eagerly expected President @MBuhari to use the interview to address salient issues confronting our nation, Mr. President bungled the opportunity by being evasive and dodgy while attempting to lay claims to projects done by @OfficialPDPNig administrations.

“Instead of addressing issues and providing direction for our nation, President @MBuhari exposed his cluelessness, paucity of ideas for development while making very provocative comments that could embolden terrorists as well as serve as a recipe for further division and violence in the country.

“On Infrastructure, it is ludicrous to us in the @OfficialPDPNig that Mr. President can disingenuously seek to subtract the deliverables achieved by past PDP administration from his so-called achievement on infrastructure.” 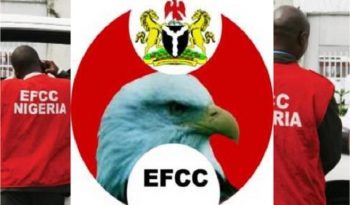 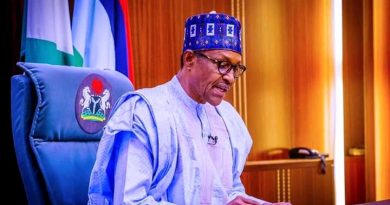 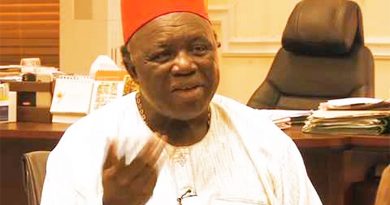