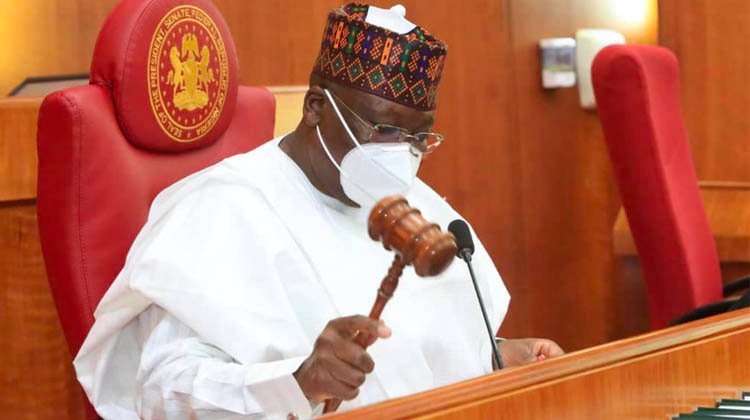 President of the Senate, Ahmad Lawan, has given reasons to justify the position taken by the Senate on the electronic transmission of election results.

The Senate on Thursday, while considering the Electoral Act 2010 Amendment Bill, voted that “The Commission(INEC) may consider electronic transmission of results, provided the national coverage is adjudged to be adequate and secure by the National Communications Commission (NCC) and approved by the National Assembly.”

Lawan explained that the Upper Chamber voted the way it did in defence of about half of the Nigerian voters whose votes may not be counted with immediate deployment or application of electronic transmission of election results.

A statement on Sunday quoted the Senate President as saying this while responding to questions from journalists on the passage of the Electoral Act 2010 Amendment Bill, during a constituency visit to his Yobe North Senatorial District.

The statement titled, ‘Why we voted for e-transmission of results with conditions – Senate President …Says not only APC but some PDP Senators too voted for it’, was signed by Ola Awoniyi, Special Adviser (Media) to President of the Senate.

Lawan said, “I’m happy that we have been able to pass the amendment even though some people are complaining of what we have passed in the Senate and probably what the House of Representatives has also passed.

“All of us in the Senate, 109 of us, believe that at one point, our electoral process must deploy electronic transmission so that it eases and enhances the electoral process and give it more credibility and integrity.

“But you see, when you have not reached that stage where you could deploy the electronic transmission from every part of the country, then you have to be very careful. And no matter what anybody may say, you cannot have about 50 percent of Nigerian voters not participating or not getting their votes counted in elections and say it doesn’t matter, that we have to start the electronic transmission.

“And others have voted but their results or their votes could not be electronically transmitted. This is disenfranchising Nigerians and we are not going to support this kind of thing because essentially, we are supposed to be fair to every part of Nigeria and when we voted, every part of Nigeria voted for and against(the amendment).

“So what happens to the other 50 percent. So we believe that all of us in the Senate were aiming at the same target but chose to go through different routes and that is why in my concluded remarks in the Senate after the debate and voting, I said there was no Victor, no Vanquish because we all meant well.

“And for those Nigerians who still feel that the electronic transmission should have just been allowed to take effect, I said well, this is how democracy works. Democracy is to allow those minority views to be expressed and democracy provides that the majority views will always prevail.”

The Senate President faulted some media reports that insinuated that only the APC Senators voted against the immediate application of the electronic transmission of results.

He said the votes cast on either side of the subject matter cut across party lines and regional divides.

“In this respect, it was not just APC. I have seen it reported in the media that only APC Senators voted against the immediate deployment of electronic transmission.

“Nobody said don’t use electronic transmission at all. You use it when we reach there and only NCC can give you information. That is the main reason why, in the Senate version, clause 52(3), there is that provision to contact the NCC because INEC will not know until they go to NCC.

“So NCC will be the only institution to give that information because they are competent and it’s within their jurisdiction. And we say the National Assembly should approve of it.

“There is no way any National Assembly, not even this Ninth National Assembly will deny INEC the use of electronic transmission as part of our electoral process when we are ready for it,” Lawan said.

The Senate President said it was wrong to conclude that Senators who voted for electronic transmission with conditions did not like the results transmitted electronically.

“Even though I didn’t vote. But I believe that what my colleagues did is binding on all of us in the Senate. 28 against 52…l believe that what we have done requires that the Senate and the House will each constitute a conference committee. What we call harmonisation for the two sides. When we harmonise, then we will send it to Mr President,” Lawan said.

Jubilation in PDP’s Situation Room As Obaseki Maintains Lead With Over 70,000 Votes 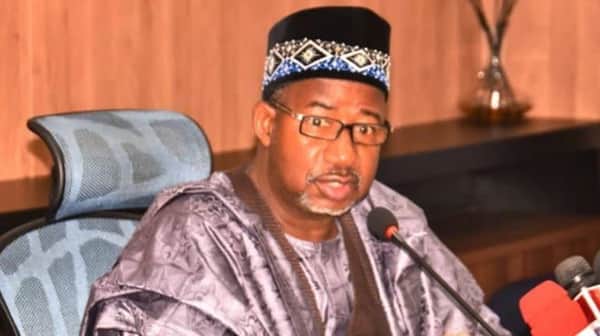 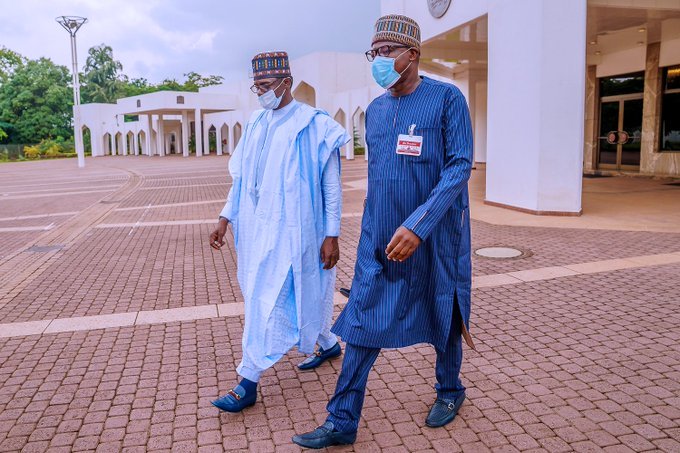 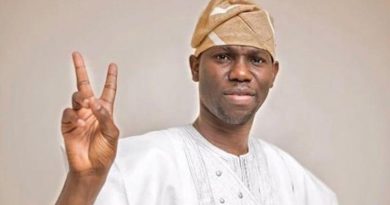