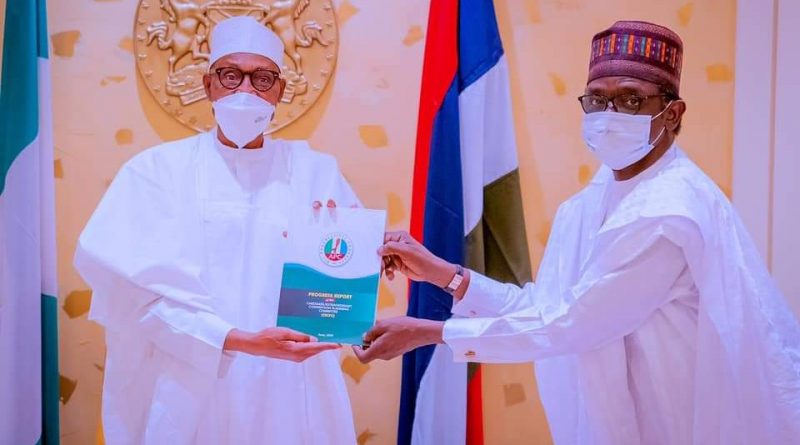 Stakeholders of the All Progressives Congress have begun a search for a consensus candidate for the position of National Chairman.

PUNCH gathered in Abuja, on Friday, that members of the party leadership and some stakeholders agreed to commence the search in order to keep the “tradition of smooth leadership transition.”

The party source, who spoke on condition of anonymity because he was not authorised to speak to the media on the issue said, “The meeting was essentially to enable the president to receive the report of the national caretaker committee and for us to approve an extension for them.

“The committee chairman, Governor Mai Mala Buni, gave a comprehensive report and made recommendations which the president received and the whole house approved.

“Since the formation of the party, our national chairmen have always emerged by consensus. This to a large extent reduced acrimony and we intend to keep it that way.

“The issue of zoning is also being looked at. I can assure you that we will cross the bridge when we get there. For now, the Anambra governorship primary and winning the election is paramount for us.”

Multiple party sources confirm to Saturday PUNCH that the race for the position of national chairman is being zeroed down to contestants from the North-East and the North-Central.

Earlier, President Muhammadu Buhari, after receiving the Governor Buni report, approved the timetable for the conduct of Ward, Local Government and State congresses.

He said, “President Muhammadu Buhari on Friday approved the review of the timelines available to the APC Caretaker/Extraordinary Convention Planning Committee.

“The President granted the approval after detailed consideration of the Progress Report, the schedule of outstanding activities with regards to Congresses, the National Convention and the forthcoming Anambra Governorship election.

Akpanudoedehe recalled that at its last meeting, the National Executive Committee of the party conferred on the CECPC the power of the National Convention which is in line with powers provided in Article 13.3 of the Party’s Constitution.

He noted that the National Chairman had the president’s approval to review the timeline available to the CECPC.

Recall that the Buni committee was set up on June 25, 2020 to act for an initial six months period following the dissolution of the Adams Oshiomhole-led National Working Committee after a protracted leadership crisis.

The committee’s tenure was extended for another six months when the party’s NEC held a second emergency meeting in December of the same year. The second six-month extension expired at midnight on Friday.

“By the approved CECPC decision, the tenure of the caretaker committees at each level from Ward, Local Government, State and National will end immediately elections are held at their respective levels and its officers immediately take oath of office terminating with the National Convention.”

The statement quoted Buni as telling Buhari, “Your Excellency, with your excellent leadership roles for the party, we are witnessing high-powered defections including serving governors from the PDP to our great party.

“It is also interesting that the fortune of the party in the last year has greatly improved across the country, and especially in the South-East, which has been the stronghold of the opposition.

“I am pleased to state that the party is now more peaceful, more accommodating, and more united with greater prospects than when we came on board.”

The party secretary also said the party under Buni’s watch has made tremendous inroads in terms of strengthening the party across the nation.

He again quoted Buni as saying, “It is with a sense of satisfaction that I submit to Your Excellency that the exercise was successfully executed with a record of over 40 million members who either registered as new members or revalidated their membership with the party.”

The party leadership also informed the president of the setting up of various committees to handle specific assignments aimed at ensuring that no stone was left unturned in assuring that the APC remained the party of choice in coming elections.

On the forthcoming Anambra Governorship Election, the CECPC  informed the President that 14 aspirants had purchased the expression of interest and nomination forms to participate in the poll and that all had been cleared by the Screening Committee as eligible to participate in the party primary today, June 26, 2021.

Governor Buni also informed the President that the party has approved the renaming of the APC National Secretariat, the “BUHARI HOUSE.”

When contacted, the Spokesperson of the Concerned APC Members, Abdullahi Dauda said, “This timetable is incomplete. All we are asking for is where is the timetable for the national convention? Until this issue is addressed, we are sorry, nothing has changed.” 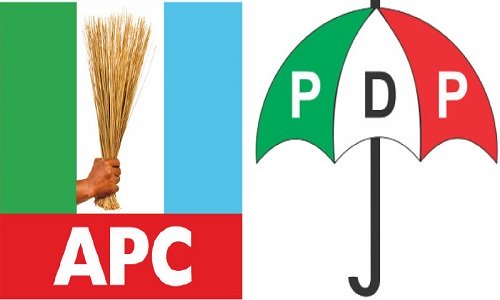 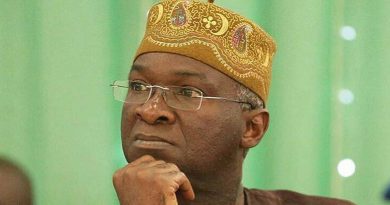 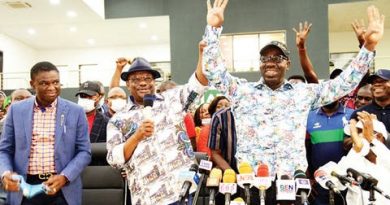 Obaseki Free To Return To APC If… —Wike