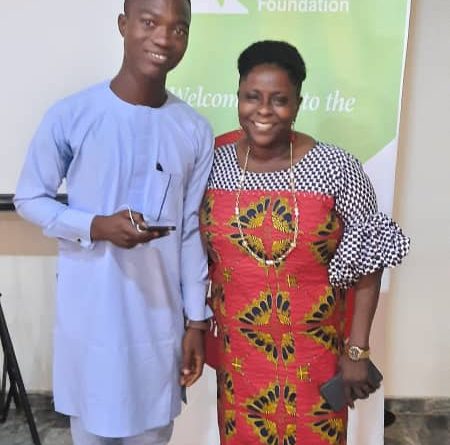 The Union of Campus Journalists, Ibrahim Badamasi Babangida, University, Lapai, chapter has sworn-in new executives to pilot the affairs of the union for another year after the expiration of tenure of its interim executives .

The event was chaired by IBBU-UCJ Coordinator, Yakubu Mohammed. 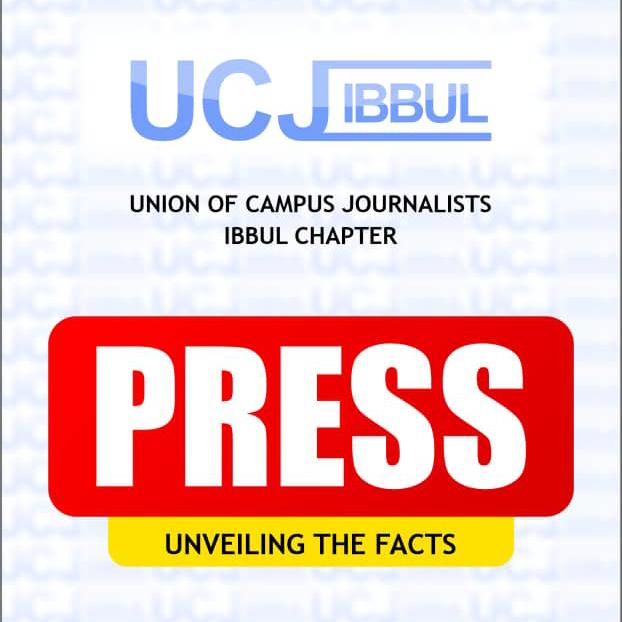 In his inaugural speech, the newly elected president, Umar Yunusa, appreciated the efforts put together by the previous administration and promised continuity during his governance.

Yunusa, who is a 300 level student of Mass Communication Department, IBB University, Lapai Niger State, assured every member of the union that they would be carried along.

However, five members of the union who chose to pay their allegiance to campus politics, were evicted from the union, as they were urged to submit letter of resignation, and also submit any documents of the Union in their position.

How Osinbajo is Growing as Guardian of Buhari’s Legacy

Toast to Julius Adelusi-Adeluyi at 80