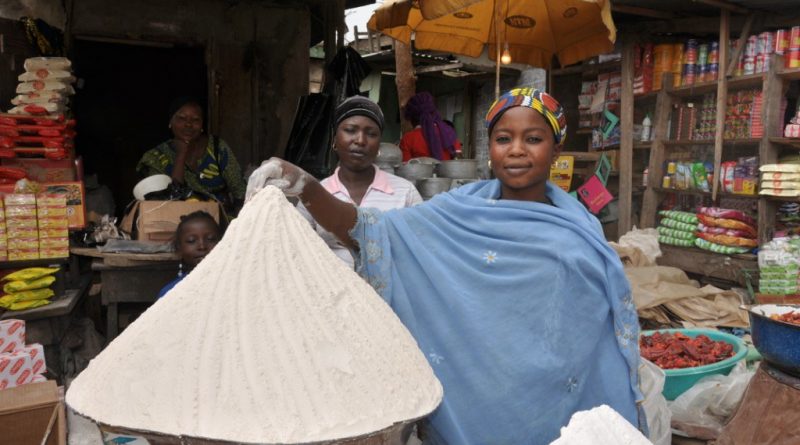 Traders and buyers, who came to the market, were stunned on Monday as they found the deceased, identified as Baba Elero, dangling on the ceiling of his shop.

Though the late Baba Elero did not leave a suicide note, people in the neighbourhood said he had been complaining of huge unpaid debts.

A neighbour, who spoke to PUNCH Metro on condition of anonymity, said, “Baba Elero has been operating the yam flour mill in Ganmo Market for a long time; he was very popular in this market.

“We were surprised this morning when people raised the alarm that they found his body dangling from the ceiling in his shop. We are surprised that he could take his life this way.”

A trader, who also knew the deceased and asked not to be identified, said, “We learnt that he discussed with some of his friends that he owed some people huge sums of money and he had no means of paying back.”

He said the victim committed suicide, adding that further investigation was ongoing. 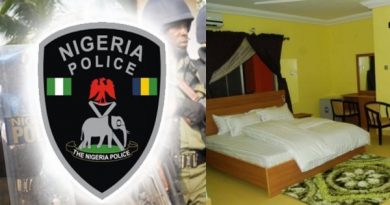 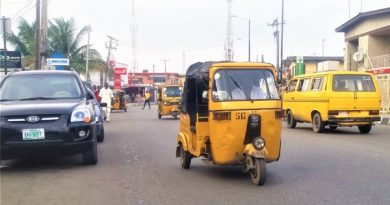 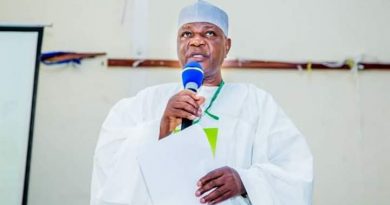