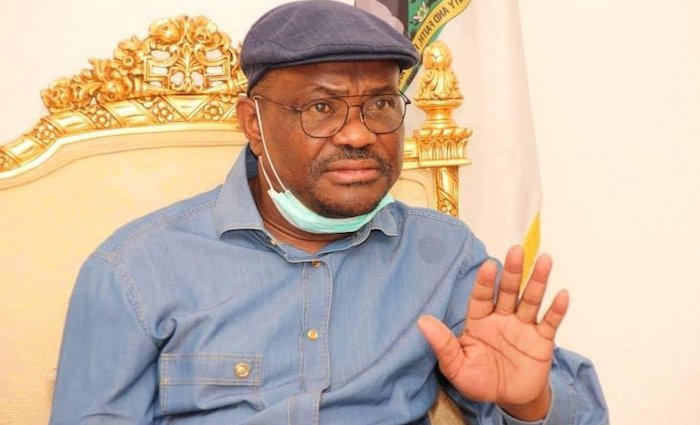 The governors had on Tuesday met in Delta state and said it was important to ban open grazing and the movement of cattle by foot.

Governor of Ondo, Rotimi Akeredolu, who spoke on behalf of the governors, had said the decision was taken as part of efforts to improve security in the region.

The governors had also called on President Muhammadu Buhari to be fairer in political appointments, convene a national dialogue, embrace the calls for restructuring and establishment of state police.

Ahmad Lawan, president of the senate, had faulted the governors’ request for restructuring, saying they should first restructure their respective states.

Yahaya Bello, governor of Kogi, had also called on the governors to implement financial autonomy for the judiciary in their states to show their seriousness about restructuring.

While speaking at a reception held in his honour in Khana LGA of Rivers on Saturday, Wike said the governors’ demands are irrevocable.

He said their demands must be respected and that the people of the south are “not second class citizens”.

“Let me also use this opportunity to say, all those who are saying why should Southern Governors ban grazing – I have taken further steps to fulfill what the southern governors said in Asaba. If anybody wants to die, go and die and hang yourself on electric pole,” the governor said. 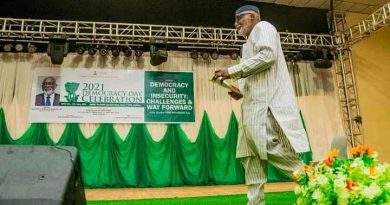 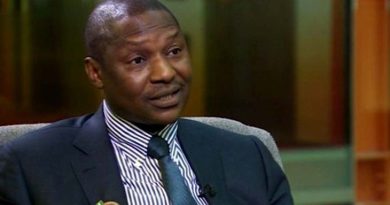