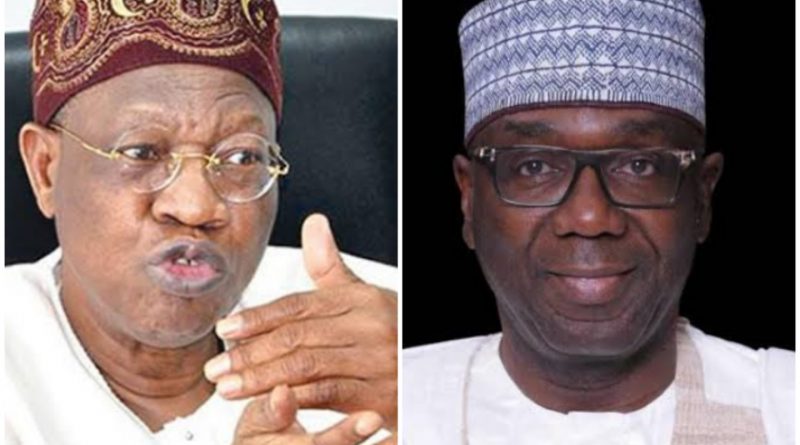 The minister of information and culture, Lai Mohammed, says he regrets supporting Abdulrahman Abdulrazaq as the Kwara governorship candidate of the All Progressives Congress (APC) in the 2019 election.

Mohammed spoke on Saturday in Ilorin, the Kwara capital, at the inauguration of a new state secretariat of the party.

“One chance” is a term popularly used to refer to theft by deception — it is used to describe a type of robbery in which people are lured into commercial vehicles run by robbers, after which unsuspecting passengers are stripped of their valuables.

Speaking at the unveiling of the new secretariat, Mohammed lamented that the APC had been warned about supporting Abdulrazaq, but they failed to listen.

“It has gotten to the point where we have to speak out. We have been pushed to the wall, and we have no choice but to come out and expose their lies and pretensions,” Mohammed said.

“It was immediately after the governor emerged as the party’s candidate for the election that it dawned on us that we had entered one chance.

“But despite all the warnings from concerned party leaders and others who had reservations about his choice, our reaction then was that no matter what, his choice was better than where we were coming from. But we were wrong.”

Responding to a recent allegation that some millions of naira donated to fund the APC campaign in Kwara in the 2019 election were stolen by some party members in the state, the minister said the claim was false.

Mohammed said he raised a major part of the funds for the 2019 elections in the state, which the APC won by a landslide.

“I single-handedly, by the grace of God, with the support of friends, politicians and associates raised all the money for all the elections we had in Kwara during that period, starting from the by-election that brought in honourable Raheem Olawoye (Ajuloopin) as rep member,” he said.

“Nobody gave the party a dime for logistics apart from what I gave. I distributed 500 motorcycles and 200 vehicles and many of the beneficiaries are seated here today. I challenge them to explain to Nigerians and all of you what happened to the balance of the N70 million that Ajuloopin refused to give us from the N150 million that I facilitated to prosecute the elections.

“When it was time for the governorship election, we didn’t see him (the governor) and we could not wait. So, we financed the election with the money raised. They got there today and forgot those who worked hard to get them there, but rather selling lies and dummies.”

He, however, noted that those who were denied registration or revalidation of their membership during the last exercise would be captured before congress is held in the state. 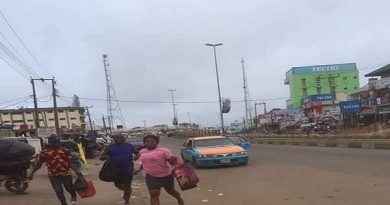 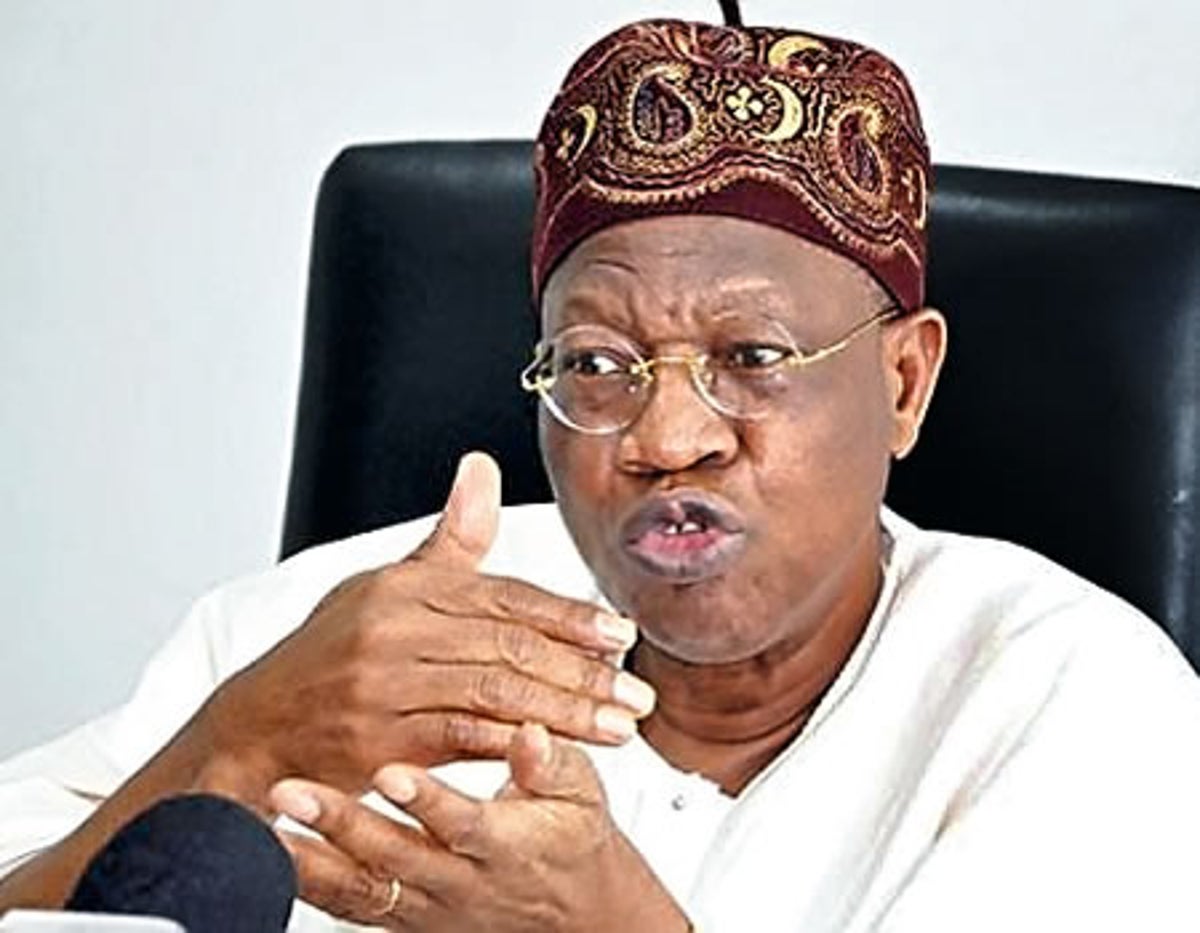 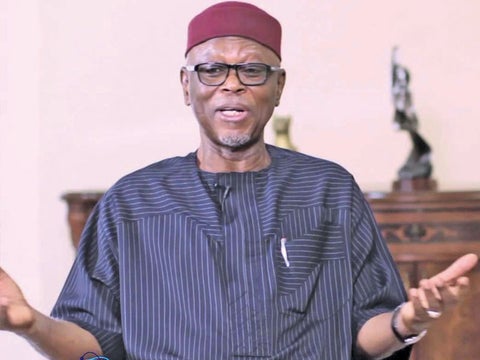