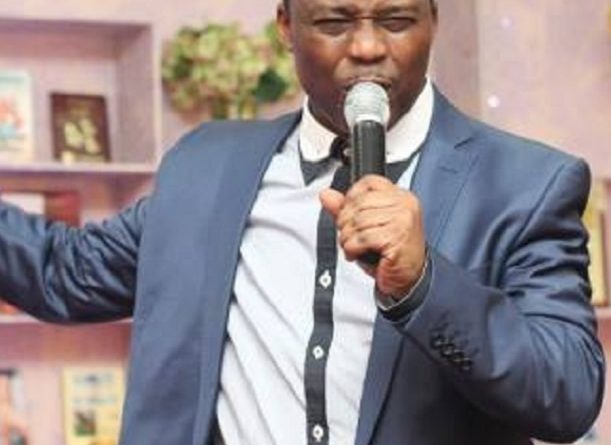 The United States District Court, Northern District of California, has dismissed the N500m damages registered in the United Kingdom on behalf of the General Overseer of Mountain of Fire and Miracles Ministries (Worldwide), Dr Daniel Olukoya, and the church against a UK-based blogger, Maureen Badejo.

The court also declined personal jurisdiction over the defendants and denied plaintiffs’ motion for default judgment.

Badejo was said to have published a libellous publications against Olukoya and MFM for which Justice Abiodun Akinyemi of an Ogun State High Court in Abeokuta, awarded a N500,000m damages.

But the US Court District Judge 1, Haywood Gilliam Jr., in his judgment obtained on Monday, denied the motion for default judgment and dismissed the case “for lack of personal jurisdiction.”

“The case is dismissed.  The Clerk is directed to terminate the case. It is so ordered,” Gilliam, said.

He added, “For the following reasons, the court denies the motion for default judgment and dismisses the case for lack of personal jurisdiction.

“Plaintiffs allege only that Ms Badejo is a Nigerian-born blogger who resides in the United Kingdom; that she operates an online news site, Defendant Gio TV, with an emphasis on Nigeria; and that this online news site is accessible on Facebook, YouTube, and Instagram.

“This is a state law defamation case against defendant Maureen Badejo, a foreign national who appears to be a Nigerian citizen and resides in the United Kingdom. Plaintiffs filed a motion for entry of default on February 3, 2021, and entry of default was noticed by the Clerk on February 4, 2021.  Dkt. Nos. 16, 17.

“At the initial case management conference on February 16, 2021, the court expressed to plaintiffs’ counsel concern that the court lacked subject matter and personal jurisdiction over this matter.

“Counsel responded that he would consult with his clients to either file a notice of dismissal or a motion for default judgment that set out the basis for the court to exercise jurisdiction.”

“District courts in California may exercise personal jurisdiction over a non-resident defendant to the extent permitted by the due process clause of the constitution,” he added.

According to him, unless plaintiffs establish all three of the Calder elements, “their purposeful-direction showing fails.

“The Court finds that the plaintiffs’ allegations are sufficient to satisfy the first element of the Calder effects test.

“Plaintiffs allege that Ms. Badejo posted defamatory posts on Gio TV over Facebook, YouTube, and Snap Chat. This constitutes an intentional act. However, the court finds that plaintiffs have not established that defendants’ conduct meets the second element of the Calder effects test.

“This analysis can be difficult when applied to material freely available on the internet. Notably absent is any allegation of conduct by Ms Badejo that has anything to do with California.

“None of the allegedly defamatory statements quoted by plaintiffs in the complaint make any mention of California or show any attempt by Ms Badejo to directly target California.

“Despite the lack of explicit connection between Ms Badejo’s statements and the forum state, plaintiffs argue that Ms Badejo expressly aimed her conduct at California because she made statements about the Maryland state court litigation.

“Plaintiffs’ argument seems to be that because the Oakland branch of Mr Olukoya’s religious organisation was responsible for importing books into the United States, statements made by Ms. Badejo about the Maryland litigation, which involved allegations of tax fraud arising from that importation, constitute conduct deliberately targeting the Oakland branch.” 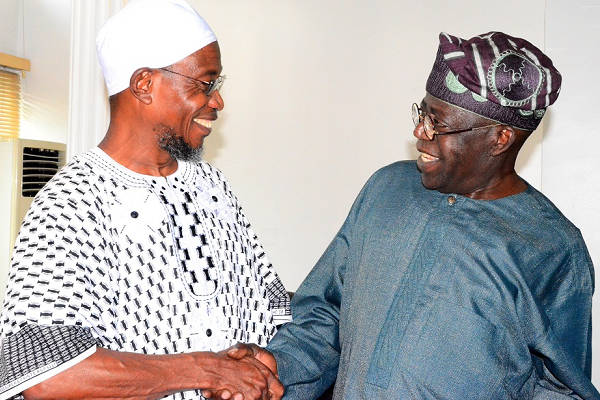 ‘I Have No 2023 Presidential Ambition’, says Aregbesola, Dismisses Story of Rift With Tinubu 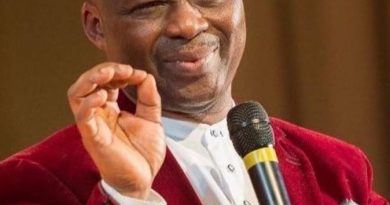 Allegations of Land-Grabbing, Theft Against Me, MFM Are False – Olukoya 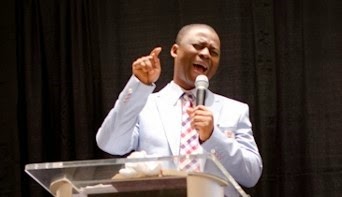