Authorities of the University of Ibadan, on Tuesday, cleared Governor Godwin Obaseki of Edo State of alleged forgery of degree certificate brought against him by the All Progressives Congress (APC) and one of its chieftains, Williams Edobor.

The degree certificate was confirmed to have been issued Obaseki by the University in 1979 after his formal graduation.

The Deputy Chief Registrar, Legal of the University, Mr Abayomi Samuel Ajayi, the second defend witness (DW2) who testified on subpoena told the Federal High Court in Abuja that the governor graduated from the University.

Led in evidence by Obaseki’s counsel, Ken Mozia (SAN), the witness adopted his witness statement on oath deposed to on December 31, 2020, in defence of the first defendant (Obaseki).

Relevant pages of the University of Ibadan calendar for 1976, admission for degrees, the award of diplomas and certificates and Obaseki’s application for collection of his certificate from the University were tendered by the witness and admitted as exhibits by the Court.

The witness maintained that from the records of the University, Obaseki was admitted as a student in 1976 through the direct entry and that he graduated in the year 1979, during the tenure of Prof Tekena Tamino as Vice-Chancellor and S.J Okudu as Registrar.

Earlier in his own evidence, Barr Charity Aiguobarueghian, and un-official advisor to Obaseki had admitted making the disputed photocopy of the original degree Certificate for his principal.

He added that part of the photocopy attached to form EC9 which Obaseki submitted to the Independent National Electoral Commission (INEC) were cut-off because of the largeness of the original certificate.

All the certificates, which are original copies were admitted as exhibits by the trial judge.

Obaseki’s former party, the APC and one of its chieftains, Williams Edobor had dragged Obaseki to court for allegedly forging the university certificate he submitted to INEC as part of his educational qualification.

Other defendants in the suit are the People’s Democratic Party (PDP) and INEC.

The APC closed its case on Monday after calling six witnesses amongst whom are two Associate Professors who graduated from the University of Ibadan in 1978 and 1979.

The matter was adjourned till today for continuation. 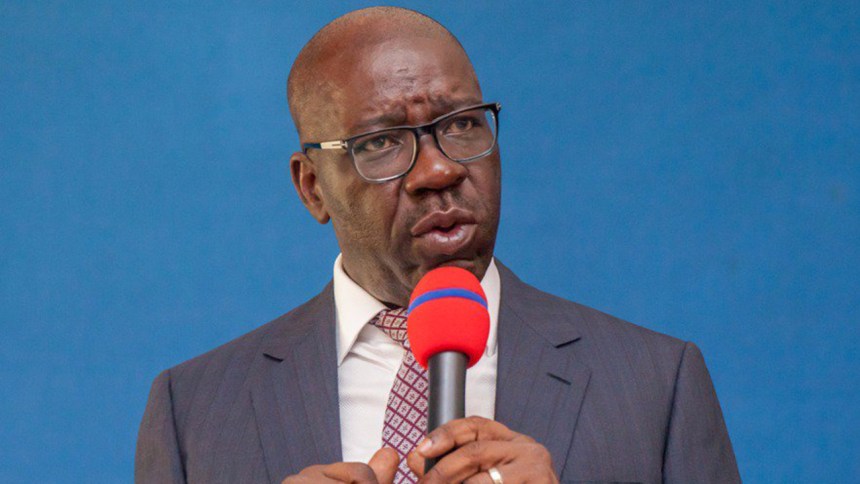 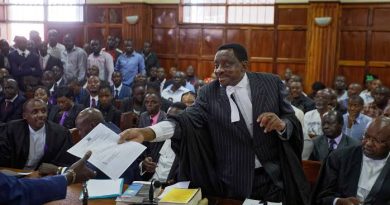