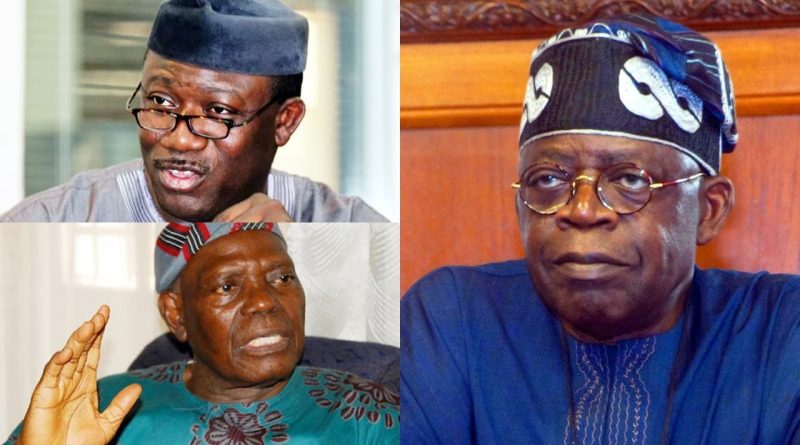 Amid raging calls for secession, South-West governors are expected to attend a meeting at the Lagos House, Marina, on Sunday, May 23, 2021.

The meeting, it was learnt, is being convened by a former interim Chairman of the All Progressives Congress, Chief Bisi Akande.

The invite read in part, “Notice of Meeting: A lot has happened in our country since the last time we met, I hereby formally invite you for a meeting on the state of the nation as follows: Date: Sunday, May 23, 2021. Time: 2pm. Venue: Lagos House, Marina. Lagos. Subject: Review of State of Nation.

Although the agenda of the meeting was not stated, our correspondent was informed that the meeting was convened to address rising calls for secession in the light of the activities of personalities like Sunday Igboho and others.

The South-West has also been championing the demand for fiscal federalism.

The zone which is a major contender for the Presidency in 2023, has witnessed a recent rise in right wing nationalism which has led to the expulsion of Fulani from some communities.

On Saturday, agitators under the aegis of Omo Oduduwa United stormed the streets in Osogbo, the capital of Osun State, to demand secession from Nigeria.

One of the leaders of Yoruba nation agitators, Igboho, threatened that there would be no election in the South-West come 2023. 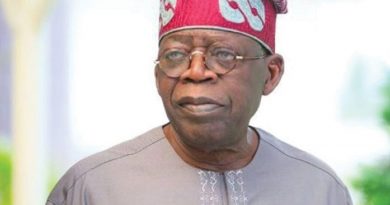 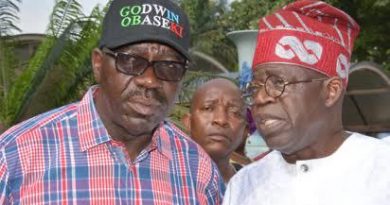 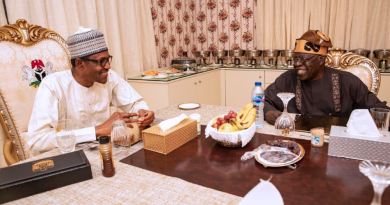