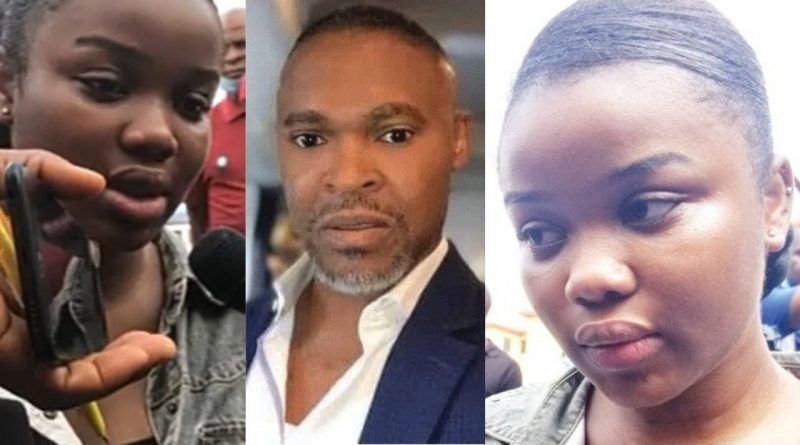 The Lagos State Police Command has arrested more suspects in connection with the murder of the Chief Executive Officer of Super TV, Usifo Ataga.

The Lagos Police Commissioner, Hakeem Odumosu, made this known during a parade of some suspects at the command headquarters in Ikeja on Wednesday, without giving details.

“We have established a case of conspiracy in the murder and we have arrested more suspects,” he said.

Ataga, whose wife and children reside in Abuja, was first reported missing by concerned friends and family after all efforts to reach him proved abortive.

Chidinma, a 300-level student in UNILAG’s Department of Mass Communication, later confessed to stabbing Ataga to death while being paraded at the state police command headquarters, Ikeja, Lagos State on June 24.

But in a video that went viral on Monday, the undergraduate denied killing the Super TV CEO – a claim that is contrary to her initial confession.

During her parade, 21-year-old Chidinma also confessed to withdrawing N380,000 from the deceased’s account to pay her school fees.

The undergraduate also told newsmen in Lagos that she stabbed Super TV CEO Michael Ataga to death in self defence.

The student, who said she was arrested at her residence at Alagomeji, Yaba, said that she met Ataga about four months before the incident.

She also corroborated the claim in an exclusive video interview with The PUNCH.

Odumosu assured the public that police would not compromise in the case, dismissing claims that one of the arrested suspected, Chidinma Ojukwu, was given a soft-landing.

The police boss described the new claims made by Chidinma Ojukwu, the suspected killer of Super TV boss as an “afterthought”.

Earlier, the House of Representatives warned that Chidinma Ojukwu must not die in the custody of the Nigeria Police Force.

The House, in their resolutions passed by the lawmakers at the plenary on Tuesday, also called on the police to “conduct a proper investigation into the matter and refrain from parading Ms. Chidinma around to grant interviews on the matter under investigation.”

The House further called on the Inspector General of Police, Usman Baba, to “call all police personnel to order and ensure that there is no repeat of this violation of human rights and media access to arrested persons in the future, to avoid compromising the case in a court of law.”

In addition, the House said the IGP must ensure that “Ms. Ojukwu (the accused) does not die in custody or commit suicide while awaiting trial as in some past cases.”

How I stabbed Super TV CEO To Death, 21-Year-Old UNILAG Student Opens Up