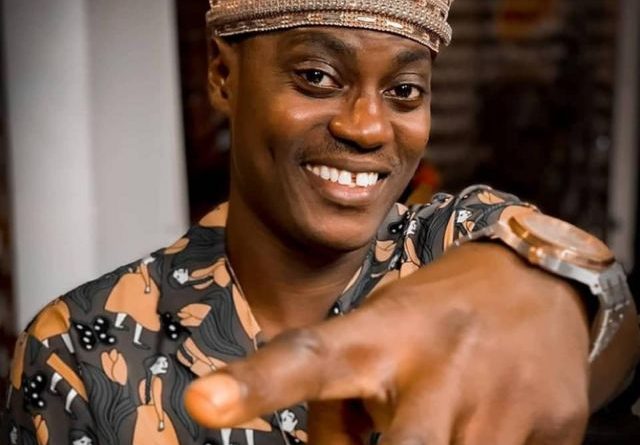 Nigerians, on Sunday, woke up to the shocking news of the death of Nigerian singer, Olarenwaju Fasasi popularly known as Sound Sultan.

His demise was announced in a statement by his family.

In the statement signed by his brother, Kayode Fasasi, the family said Sound Sultan died after a battle with Angioimmunoblastic T-cell Lymphoma.

The statement reads: “It is with a heavy heart that we announce the passing of Multi-talented veteran singer, rapper, songwriter, Onlanrewaju Fasasi a.k.a Sound Sultan.

“He passed away at the age of 44 following a hard-fought battle with Angioimmunoblastic T-cell Lymphoma.

Many Nigerians, are however, ignorant of the ailment that claimed Sultan’s life.

The Daily Bells reports that Angioimmunoblastic T-cell lymphoma, AITL is described as a rare type of fast-growing non-Hodgkin lymphoma.

A lymphoma is usually a malignant tumour, experts say.

“The abnormal T-cells (lymphoma cells) usually build up in lymph nodes, but it can affect other parts of the body,” says online medical platform based in the United Kingdom, Macmillan.

Doctors can tell which type of AITL a patient has by looking at the lymphoma cells under the microscope.

What are the symptoms of AITL?

The specific symptoms and physical findings may vary from one person to another, depending upon the extent and region(s) of involvement and other factors, says rarediseases.org.

The portal notes that the progression is often aggressive, though spontaneous remission has occurred in some people. “All organ systems can potentially be affected,” it notes.

Researchers believe that many of the symptoms associated with AITL result from dysfunction of the immune system rather than from complications relating to tumor growth or spread.

According to experts, symptoms of the noncommunicable disease often include:

*swellings in the neck, armpit or groin caused by lymphoma cells building up in the lymph nodes.

Physicians also note that some people also have:

*high temperatures (fevers) with no obvious cause

Doctors call this group of symptoms B symptoms.

Sometimes AITL spreads to other areas of the body, such as the lungs or abdomen; and, depending on where the lymphoma spreads to, this can cause symptoms such as: shortness of breath and a swollen abdomen.

Physicians say the causes of AITL are mostly unknown. However, they say, “Like other cancers, it is not infectious and cannot be passed on to other people.

What does T-cell lymphoma do to the body?

Online portal, Cancer, states that the disease tends to involve the lymph nodes and bone marrow as well as the spleen or liver, which can become enlarged. 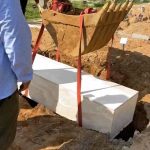 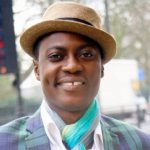 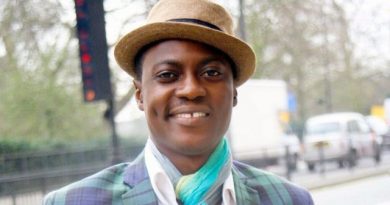