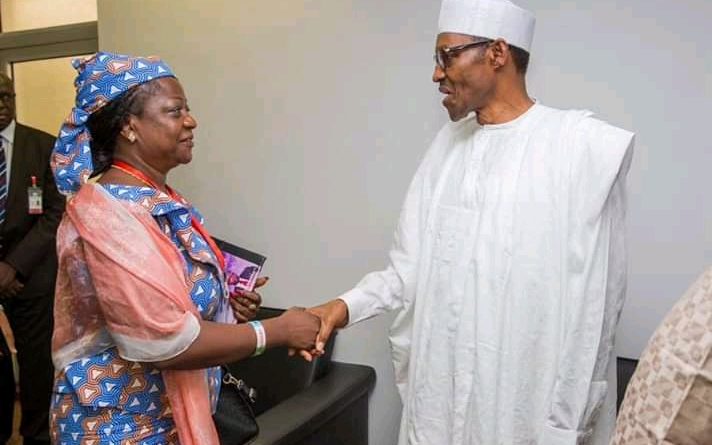 The Nigeria Civil Society Situation Room has asked President Muhammadu Buhari to withdraw the nomination of his aide, Lauretta Onochie, as a commissioner of the Independent National Electoral Commission (INEC).

In a statement issued on Tuesday, the Convener of Situation Room, Clement Nwankwo, said Onochie’s nomination is an attempt to weaken the efforts to build a credible electoral process in Nigeria.

“Her nomination amounts to a major attempt at undermining efforts to build credibility for an improved electoral process in the country.”

While citing the 1999 constitution, Nwankwo said paragraph 14 forbids a “partisan politician” as a member of the electoral body.

He argued that the presidential aide is a “known partisan supporter of President Muhammadu Buhari and his ruling party, the All Progressives Congress (APC).”

Nwankwo asked the Senate to disregard her nomination if President Buhari fails to withdraw it. 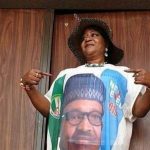 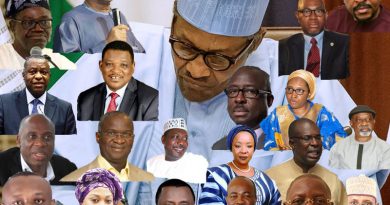 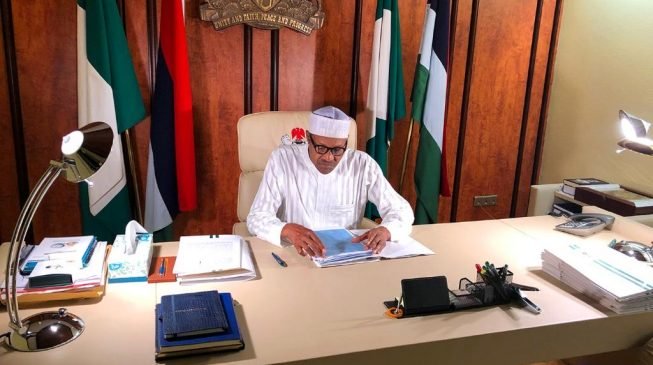