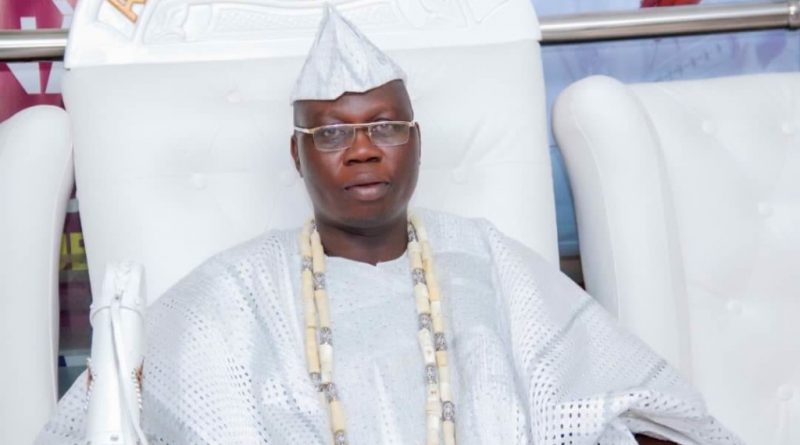 The Aare Ona Kakanfo of Yorubaland, Chief Gani Adams has described Ngozi Onadeko, Oyo commissioner of police, as being too gentle to handle the security situation in the state.

Hence, he called on the Inspector-General of Police to redeploy her and bring a sterner CP to the state.

In a statement signed by Kehinde Aderemi, his special assistant on media, Adams said Onadeko is playing politics with sensitive security issues.

He alleged that most of the killer herders and kidnappers apprehended in the Ibarapa area of the state have been released by Onadeko, stating that they have gone back to resume their criminal activities in the area.

“Last week, Oba Lamidi Adeyemi, the Alaafin of Oyo, expressed concern at the spate of insecurity in the state.

“Therefore, I am appealing to IGP Adamu and the police service commission to redeploy the Oyo CP, who according to my finding is too slow and biased, especially, on sensitive security issues.

“The Oyo state police boss had released many of the kidnappers apprehended by the OPC and other local security operatives and they have returned to their base to perpetrate more crimes.”

He also called on Seyi Makinde, Oyo governor, to cooperate with the IGP to secure the state, stating that intelligence reports at his disposal indicate that kidnappers are already taking positions at Ibarapa.

He added: “I want to also urge Seyi Makinde, the Oyo state governor, to cooperate with the IGP in ensuring that the state is safe for all and sundry because from the reports at my disposal, kidnappers are now returning to Ibarapa, because they know that with such a gentle cop as commissioner, they can easily get away with any crime committed in the state.”

How Criminal Herders Maimed Us, Murdered Our Relatives In Oyo Community — Natives