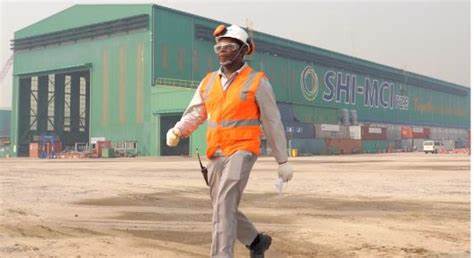 My story begins in South Korea and is about corporate involvement in corruption and fraud that has seen four presidents in that country leaving the presidential Blue House and ending up in court or jail house.

It is about big business with broad tentacles dipping into the recesses and dark world of graft, influence peddling and shady financial deals that funnel money to private pockets. Back in Nigeria, we are interested because they’re here. I was shocked to discover that the Samsung Group is among business heavyweights that have been involved in these headline-dominating scandals. The scenario of four eminent South Koreans who enjoyed the opulence of the presidential residence and relocated to the austere ambience of the court or prison speaks eloquently of a system that works. It also speaks of corruption, the kind that has its roots at the top.

Samsung executes major contracts in the oil and gas industry through one of its subsidiaries, Samsung Heavy Industries (SHI) which opened shop in Nigeria in 2012. Samsung executives have been convicted of paying bribes to most of the disgraced leaders – Chun Doo Hwan (1980-1988), Roh Tae Woo (1988-1993), Lee Myung Bak (2008-2013) and Park Geun Hye (2013-2017). Chun Doo Hwan, a former army general cooled off in jail for charges including staging a coup and taking bribes worth millions of dollars from local businessmen. He was sentenced to death but his appointment with the hangman was commuted to life in prison in 1997 and later received a presidential pardon.

Roh Tae Woo, also an army general and was convicted of treason and bribery. He was charged with accepting bribes worth millions of dollars during his five-year term. Mr. Roh admitted to hiding $650m, said to be proceeds of underhand dealings. Prosecutors fingered Samsung for playing key roles in the bribery saga. In fact, the chairman of the Samsung was at the centre of it all. Mr. Roh was initially sentenced to life imprisonment which was cut to 17 years when he appealed. He received a presidential pardon in 1997 at the age of 85. Mr. Roh Moo Hyun also faced charges of graft but he didn’t sit out the process. He committed suicide as the graft probe progressed. Mr. Roh was a lawyer. Samsung was mentioned in this matter. A confidant of Mr. Roh. Mr. Lee Kwang-jae agreed to getting millions of dollars’ worth of bonds from the Samsung Group in support of Mr. Roh`s campaign in 2002. The prosecution also said Samsung gave an extra bonds worth millions of dollars to the main opposition party in the same election.

But perhaps the most glaring infraction by Samsung occurred in the case of Ms. Park Geun Hye, who made history as South Korea’s first female president. She was impeached in 2017 as a big corruption scandal, also involving Samsung unfolded. Ms. Park and her close friend Choi Soon Sil used two foundations as a ruse for bribes worth $70 million from Samsung and other big businesses so they could enjoy preferential treatment from the government. Ms. Park was fined millions of dollars and sentenced to 24 years in prison “for bribery and abuse of power.” 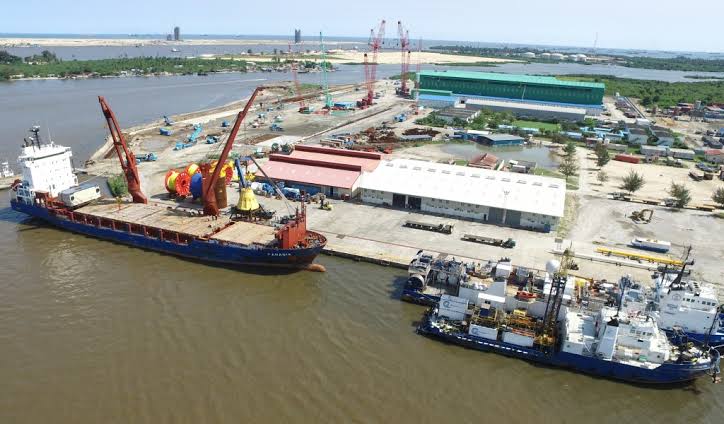 Why should Nigeria be interested in this narrative, especially the infamous role of Samsung? We should take notice because of our anti-corruption crusade which be a non-sequitur if we were to hug corporates and individuals reputed for bad things which led to the fall of their own home governments. Already, Nigeria is having problems with its reputation. Transparency International reported that Nigeria scored 26 points out of 100 on the 2019 Corruption Perception Index. It means Nigeria is the 146 least corrupt country out of 180.

A few questions will be relevant – does Nigeria conduct due diligence on contractors who want to work here. To revisit Samsung, this is a contractor that has creamed off profits in contracts running into billions of dollars. My investigations reveal that, in 2018 alone, Samsung Heavy Industries repatriated $3 billion as profit to its parent company. Of course, contractors work to make money and I don’t begrudge SHI for grinning uncontrollably to the bank. As they execute contracts they must however, be made to learn to play by our own rules, respect the sanctity of contracts, be culturally sensitive and above, desist from doing what a Nigerian company cannot do in South Korea: campaign surreptitiously to undermine the operations of other operators and thereby undermine efforts at the development of Nigerian content. For businesses to thrive they must recognise boundaries, and it was this same blurred lines that have seen the four South Korean presidents end up in ignominy and infamy. The actions of Samsung at the LADOL Free Zone in Apapa, Lagos reminds one of the same notoriety, when a tenant woke up one morning and declared themselves landlord. But that is another story.

How Samsung Collected $214m from Total Upstream for Yard Construction for Nigeria, But Turns Around To Claim the Yard 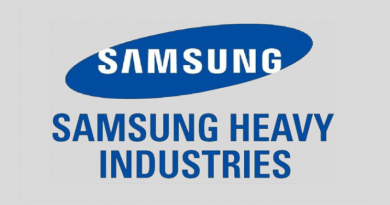 How Samsung Collected $214m from Total Upstream for Yard Construction for Nigeria, But Turns Around To Claim the Yard 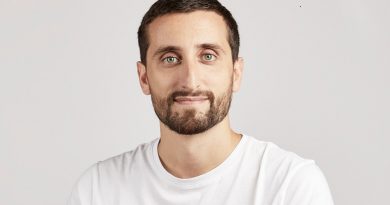