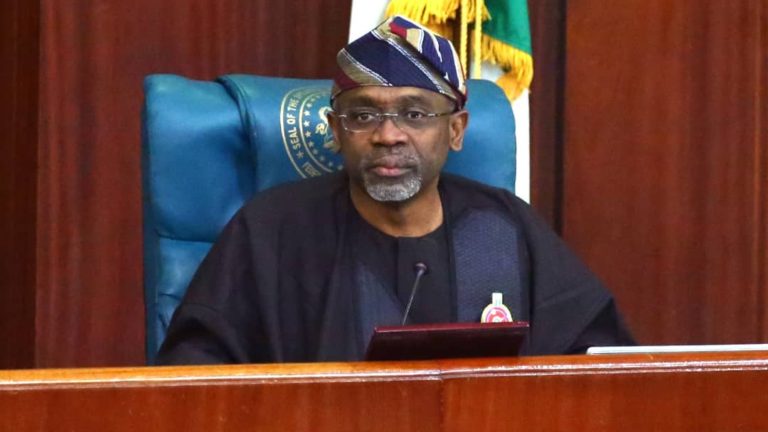 The Chairman of the Economic and Financial Crimes Commission, Abdulrasheed Bawa, is also to appear before the committee.

The committee, at its investigative hearing on March 11, 2021, invited the ministers and, especially, Bawa to come forward and explain the circumstances surrounding the transfer of some forfeited assets to the Office of the Attorney General of the Federation.

The Chairman of the committee, Ademorin Kuye, had noted that the Permanent Secretary, Ministry of Justice and Solicitor-General of the Federation, Mr Dayo Apata (SAN), was supposed to appear before the lawmakers in company with some directors on Thursday but did not show up.

Kuye told Sunday PUNCH that the committee was set to re-invite the Federal Government officials, noting the frustrations of the panel.

The lawmaker said, “After we summoned them, you will recall that the House decided that all ad hoc committees should submit their reports, which we did, and because of that, we could not proceed with the invitations to them. We just presented what they had earlier submitted (to the committee).

“But in its discretion and power, the leadership decided to renew the mandate of the ad hoc committee to continue and that was about the time we proceeded on vacation.

Kuye also stated that the report laid before the House had become invalid as the probe continued.

At the last investigative hearing, the acting Director of Assets Forfeiture and Recovery Management, EFCC, Mr Aliyu Yusuf, had appeared before the committee but the lawmakers expressed their displeasure with the information provided.

Yusuf had told the lawmakers that, while forfeited assets had been transferred to the OAGF, operatives of the commission still guard the properties.

Yusuf, while responding to some of the questions from the lawmakers, said, “The EFCC has not really undertaken any serious disposal of assets. The only asset that was disposed of was the trucks, which were seized in Port Harcourt (Rivers State capital).

Yusuf had also noted that the President, Major General Muhammadu Buhari (retd), set up an inter-ministerial committee on disposal of forfeited assets, which has a six-month timeframe and has been meeting to complete the assignment.

However, Kuye had faulted the regulation introduced by Malami, saying it breached Section 31 of the EFCC Act, particularly Subsections 1 and 4.

A member of the committee, Lynda Ikpeazu, had also demanded the list of assets already transferred to the OAGF, as well as the timeline of those transfers.

Kuye had also decried that the assets were losing value.

“These are properties that are deteriorating in time. As long as you keep them in custody without disposing them, these properties continue to lose value and the Federal Government is thereby losing money.

“You will recall that the Minister of Finance (Budget and National Planning, Zainab Ahmed) said the budget for this year would be financed or funded from sale of properties and assets like these. And if we don’t have documents to work with, we cannot make the necessary recommendations,” he said. 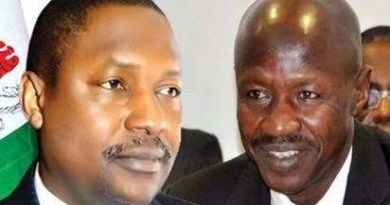 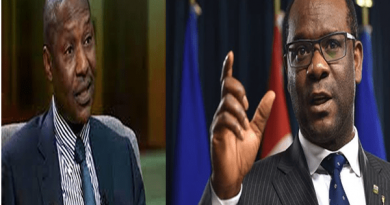