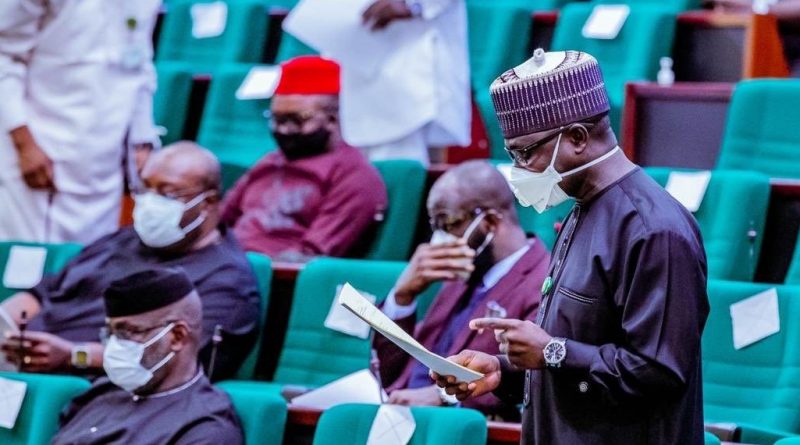 A bill seeking to enable a judge elevated to the Court of Appeal, to return to a High Court to complete a part-heard case, has passed second reading in the House of Representatives.

In May 2020, the Supreme Court nullified the 12-year jail term conviction of Orji Uzor Kalu, former governor of Abia state and current chief whip of the senate.

The apex court held that the trial judge lacked the jurisdiction to hear the case because Mohammad Idris, the judge who had been elevated to the court of appeal as of the time of judgment, lacked powers to preside over a matter at the federal high court.

Leading the debate on the bill during plenary session on Wednesday, Onofiok Luke, sponsor of the bill and lawmaker from Akwa Ibom state, said the bill will amend section 6 of the constitution by inserting two new subsections.

Luke said the constitutional proposal will “provide for quick justice dispensation and completion of criminal matters part-heard by a judge of either the federal high court, national industrial court, high court of the federal capital territory or high court of a state before his elevation to the court of appeal”.

He noted that the national assembly, in 2015, passed into law the Administration of Criminal Justice Act, 2015, to enable a judge elevated to an appeal court to sit on a high court case part-heard before the promotion.

Luke said, in 2020, the Supreme Court “struck down section 396(7) of the ACJA as being unconstitutional.”

“The honourable court reasoned that a judicial officer cannot simultaneously assume the role of a justice of the court appeal and still sit as a judge of the high court, holding that such practice was not within permissible constitutional boundary,” the lawmaker said.

“The court’s view is principally anchored on the fact that section 386(7) is a statutory provision, which cannot override constitutional provisions.”

Luke added that “the decision of the court has thrown up myriads of problems and has sailed us back to a harbour of delay in criminal adjudication which we thought we had left.”

He said the proposed bill is a constitutional review, adding that the judgement of the supreme court which struck out section 396(7) of the act “will not befall this constitutional proposal when passed into law”.

Contributing to the debate on the bill, Abdulrasak Namdas from Adamawa advised his colleagues to consider the option of granting an elevated judge three months to clear the cases on his desk.

The lawmakers, however, unanimously voted in favour of the bill after it was put to a voice vote by Idris Wase, deputy speaker of the house. 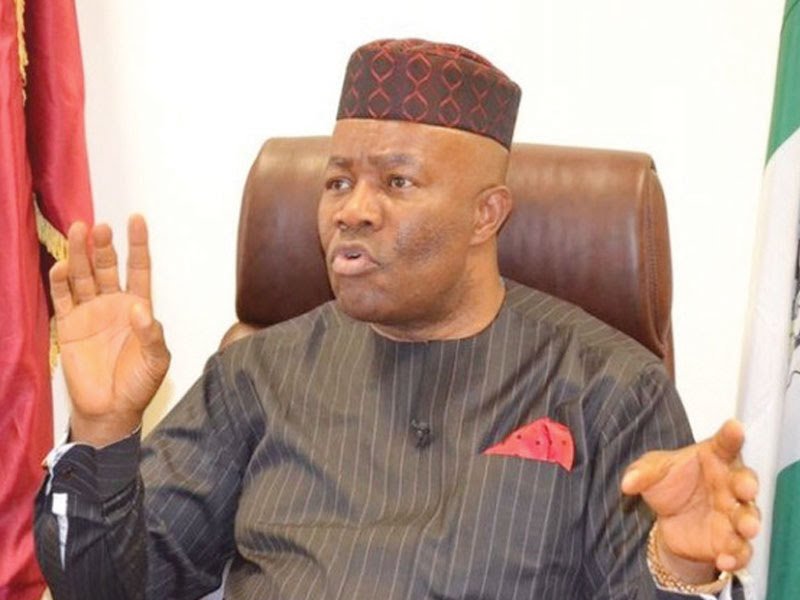 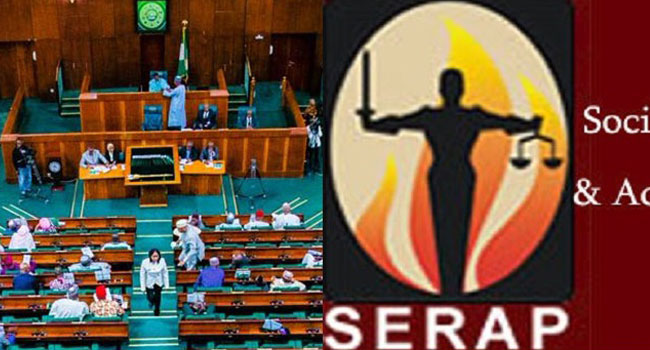 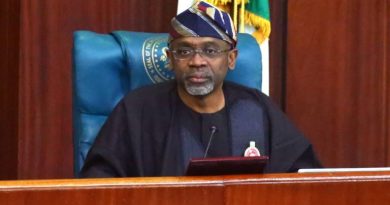