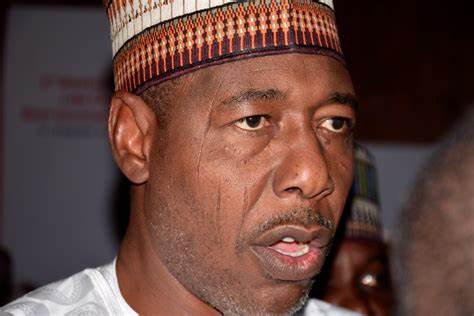 The military in 2016 launched Operation Safe Corridor, an initiative for the deradicalisation and rehabilitation of ex-Boko Haram members.

The aim of the operation, the military said, is to reintegrate repentant Boko Haram members into society.

More than 500 ex-Boko Haram members have already completed the programme.

But while speaking at the North-East Governors’ Forum meeting in Bauchi on Thursday, Zulum said the initiative needs to be reviewed because some of the ex-Boko Haram members only come to spy on communities and then return to join the group.

“Another aspect of the war against the insurgency that needs to be urgently reviewed or modified, is the issue of deradicalisation of Boko Haram terrorists, who have been captured or have willingly surrendered themselves to the authorities,” he said.

“It has been confirmed that the concept of deradicalisation or Safe Corridor is not working as expected. Quite often, those who have passed through the Safe Corridor initiative, or have been deradicalised, usually go back and rejoin the terror group after carefully studying the various security arrangements in their host communities, during the reintegration process.

“In addition, the host communities where the reintegration process is going on usually resent the presence of Boko Haram terrorists, even if they have been deradicalised, because of the despicable and atrocious activities they have committed in the past.

“So the idea of deradicalisation, as currently being implemented, needs to be reviewed because the main goals and the underlying objectives behind the initiative are not being achieved.”

The governor advised that the best option is to immediately prosecute the insurgents in accordance with the terrorism Act.

He said those people who were forcefully recruited but have been rescued or have escaped from the group, should be the ones to undergo the deradicalisation.

The governor lamented the delay on the prosecution of insurgents.  He said prosecutorial powers should be devolved to the state attorneys-general to make the process faster.

“On the prosecution of terrorists, we must make efforts to avoid the current encumbrances and intricacies associated with the process, which usually takes considerable time, by urging the appropriate federal authorities to devolve the powers of the minister of justice and attorney-general of the federation to state attorneys-general in order to facilitate the prosecution process,” he said.

In July 2020, some residents of Borno kicked against the reintegration of repentant Boko Haram members into their communities, asking the federal government to take them to Aso Rock.

Soldiers at the war front in the north-east had also expressed disappointment over the release of repentant Boko Haram suspects. 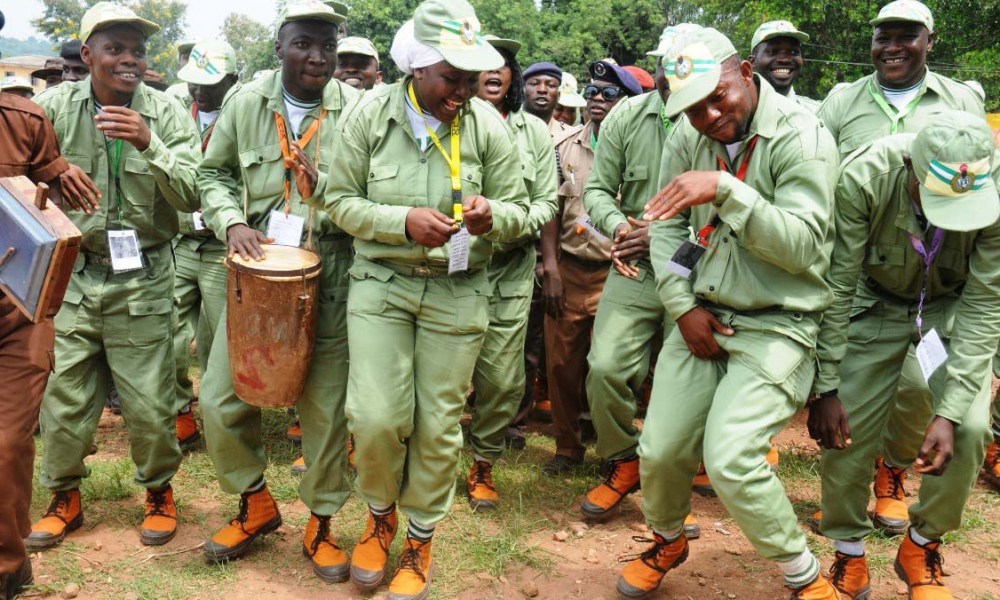 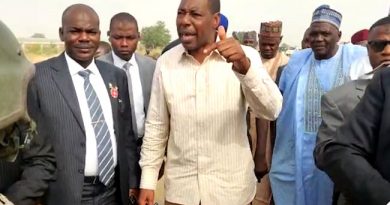 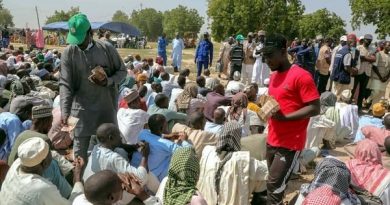 Zulum Shares N65m Cash Among Widows, Others in Rann