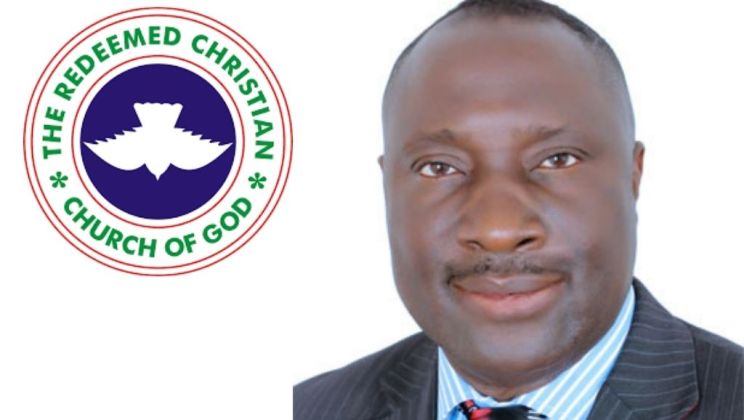 A Redeemed Christian Church of God (RCCG) pastor, Ebenezer Oduntan, has been arrested and charged with theft worth about €70,000 from a company and church in Co Kildare over an eight-year period.

The Office of the Director of Corporate Enforcement (ODCE), in a statement, said Oduntan, with an address at The Close, Curragh Grange, Newbridge, Co Kildare, was arrested and charged at Newbridge Garda Station.

He was later brought to Naas District Court. He faces 30 charges of theft, four charges of furnishing false information, as well as five charges of providing incorrect information.

The charges follow an investigation by the ODCE in relation to the alleged misappropriation of monies from the company and church of the Redeemed Christian Church of God, City of David, based in Toughers Business Park, Naas, Co Kildare.

Evidence of arrest, charge, and caution was given by Detective Garda Glenn Mackessy of the ODCE, IrishTimes reports. He told the court that the Director of Public Prosecutions had directed trial on indictment.

Detective Garda Mackessy told Judge Desmond Zaidan that it was alleged Oduntan was a director of the company and pastor of the church when the alleged offenses took place between 2012 and 2020. The total value of the theft charges is approximately €70,000.

Oduntan has been remanded on bail to appear again at Naas District Court in November for service of a book of evidence. 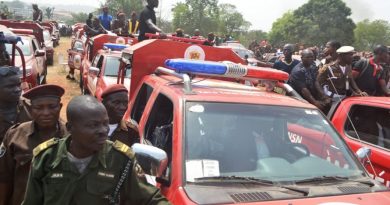 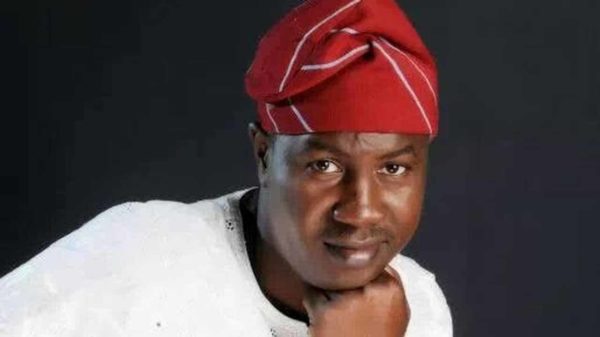 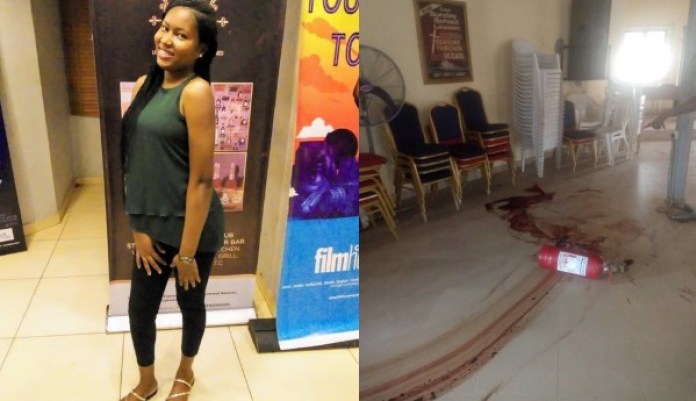