The police command in Adamawa State on Friday confirmed the death of Lugas, a 37-year-old mother of two children who died in the house of her lover during sexual intercourse.

The police also confirmed the arrest of the lover, one Lekan Agboola, a telecommunication engineer as part of investigations to establish the actual cause of her death.

The state police spokesperson, DSP Suleiman Nguroje, who spoke with journalists in Yola, said Agboola was being detained at the command’s criminal investigation department.

Agboola said Lugas had been his girlfriend for more than three years, adding that he has a wife and two children living in Lagos.

Recounting the circumstances surrounding the death of his partner, Agboola said he called the late Lugas to meet him at home.

He said it was while they were having sex that he noticed she suddenly became stiff.

He said, “On February 24, 2021, around 9am, I called her on the phone and asked her to see me because we had not seen each other for some time. When she arrived, we started having fun and she suddenly collapsed.

‘’When I realised she was not breathing, I then called one of my female friends and told her what happened. She advised me to take her to a hospital where she was confirmed dead.”

The family of the late woman said they suspected foul play, urging the police to get to the root of the case.

A relation, Bridget Lucas, who spoke on behalf of the family, said she was at home with her late sister on February 24 when Agboola called her on the phone.

She said she later got a call from Agboola, less than an hour later, informing her of Lugas’ death.

She added, ‘’I appeal to the police, Adamawa State Government, civil society organisations and well-meaning Nigerians to ensure justice for Andi and not let the matter be swept under the carpet.” 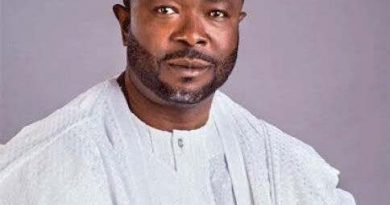 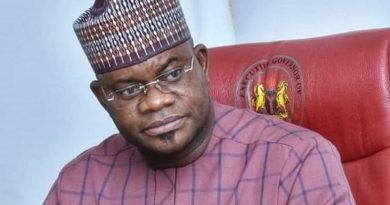 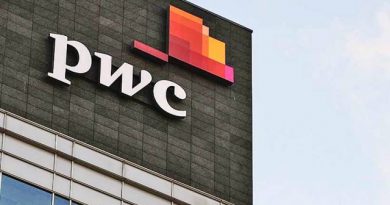