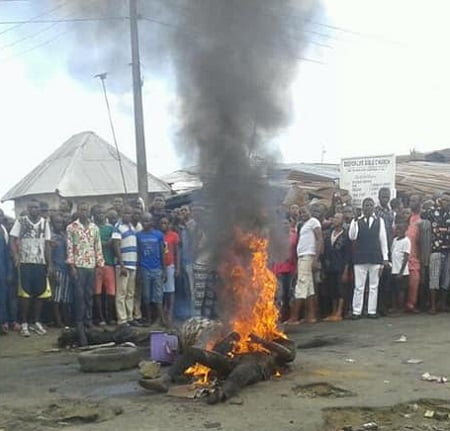 A mob has lynched a suspected armed robber terrorising the Dakwa village in the Tafa Local Government Area of Niger State.

The suspect was said to have dispossessed a yet-to-be identified motorcyclist of a Bajaj motorcycle in Dakwa village and bolted away.

Villagers quickly mobilised and pursued the suspect until they caught up with him before beating him to pulp and setting him ablaze.

Northern City News gathered in Minna on Tuesday that the suspect was notorious for robbing residents of the area and had evaded arrest for some time before the latest incident.

Further checks revealed that the angry mob fled the scene when a team of policemen attached to the Dakwa Police Station got to the scene.

The Police Public Relations Officer in the state, Mohammad Abubakar, confirmed the incident and said no arrest was made as the mob left the scene before the cops got there.

The police spokesman, however, explained that when the cops checked what was left of the suspect’s remains, they recovered one berretta pistol with breech number 94279 and four pieces of 9mm live ammunition.

Abubakar cautioned Nigerians against taking the law into their own hands and urged residents of the state to always report such cases to the nearest police station.

The PPRO added that the police had launched a manhunt for those behind what he called the jungle justice meted out to the deceased. 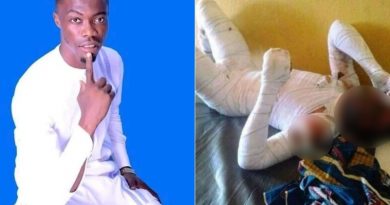 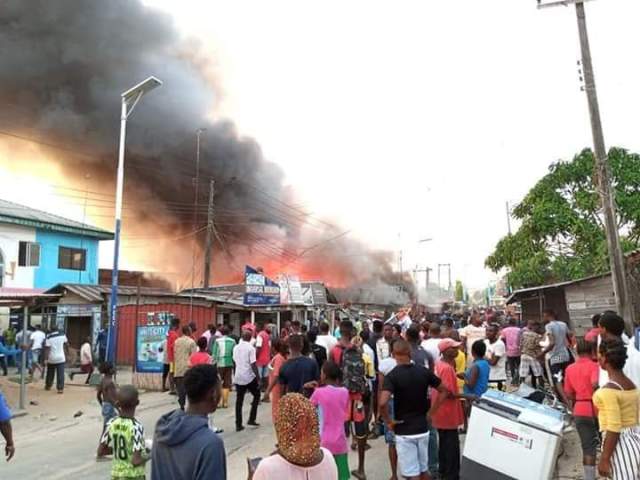 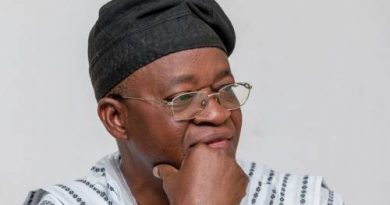