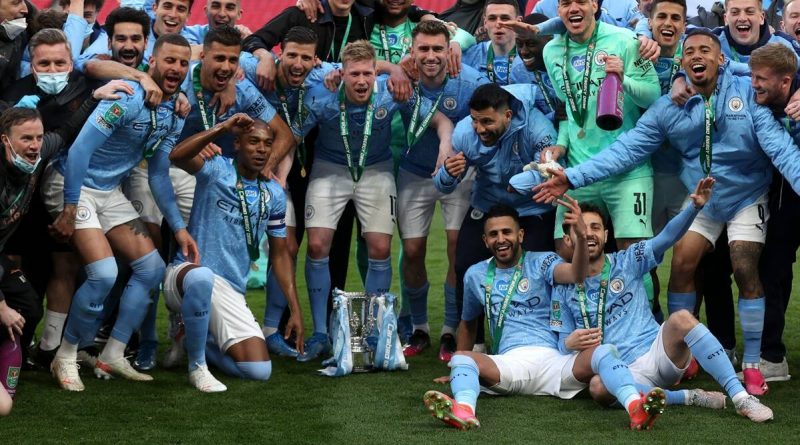 Manchester City have secured the English Football League (Carabao) Cup for a fourth straight season following a 1-0 win over Tottenham Hotspurs at Wembley stadium on Sunday.

The North London side improved in the second period as Giovanni Lo Celso’s curler towards the bottom corner was tipped behind by Zack Steffen.

Pep Guardiola’s side eventually found the breakthrough from a needless free kick conceded by Serge Aurier, the Ivorian defender, who brought down Raheem Sterling in the corner.

De Bruyne’s superb delivery was met by Laporte’s header into the bottom corner for the only goal of the clash.

City created more chances but saw out the remainder of the encounter to win their first trophy of the season.

The League Cup win is Guardiola’s 14th cup title in 15 finals since becoming a manager in 2008, and on his 694th game as manager.

Tottenham, however, have now lost a fourth consecutive cup final and continue their 13-year wait for a trophy. 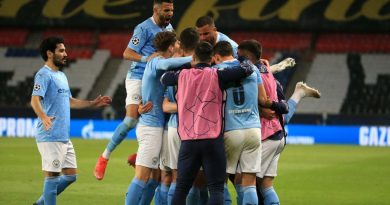 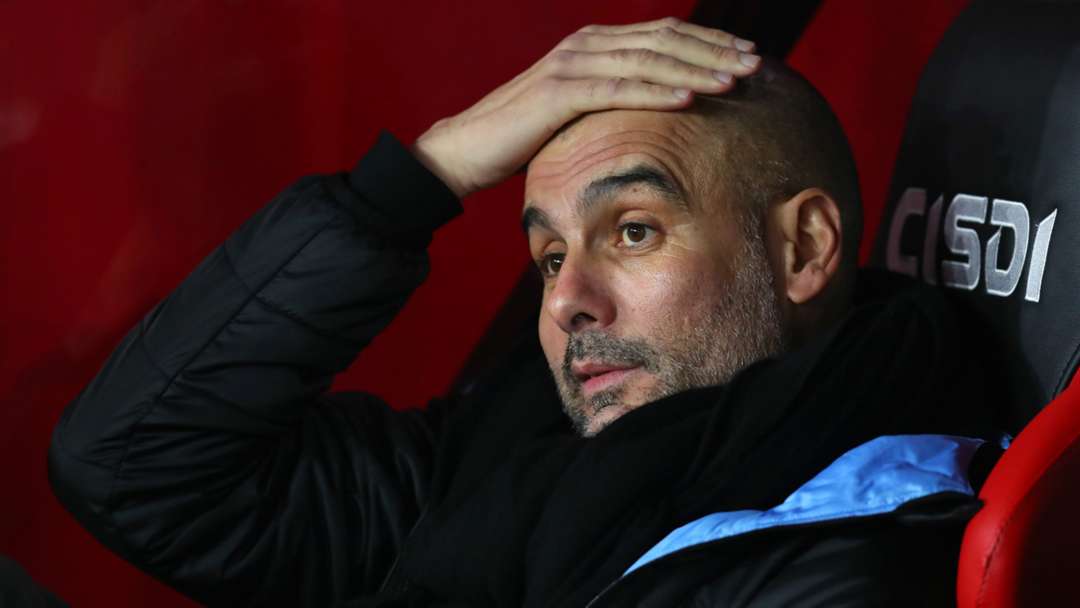 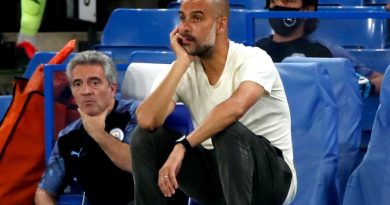