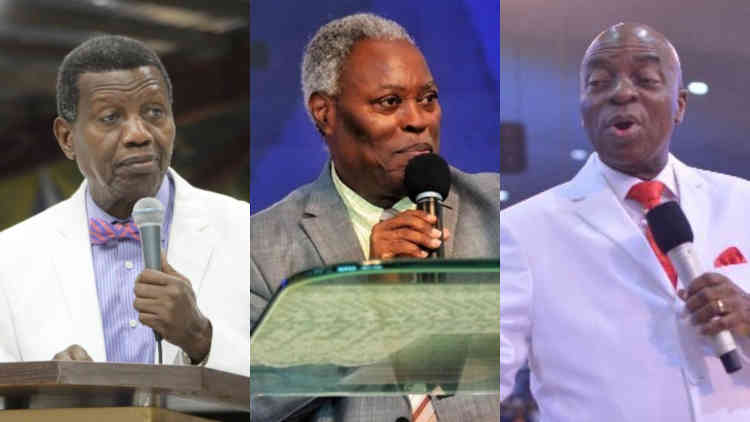 Minister of Information and Culture, Lai Mohammed, says the Attorney-General of the Federation and Minister of Justice, Abubakar Malami, SAN, will decide whether or not to prosecute the General Overseer of the Redeemed Christian Church of God, Pastor Enoch Adeboye; the Founder and General Superintendent of Deeper Christian Life Ministry Worldwide, Pastor William Kumuyi; as well as other violators of the Twitter ban by the Federal Government.

Mohammed made this known on Monday evening during an interview with BBC News Africa.

Adeboye, in a tweet on Monday, had said his church is present in over 170 countries and tweeting is in accordance with Article 19 of the United Nations Universal Declaration of Human Rights.

Hours later, Kumuyi also tweeted that his church has branches across over 100 countries and five continents hence it can tweet from anywhere in the world.

When asked specifically whether the government would prosecute Kumuyi and Adeboye for defying its Twitter ban, the minister said, “The Attorney-General has made it clear that if anybody violates the regulation that such a person will be prosecuted and this is not about any particular person. It is in the realm of the Attorney-General to decide who or who not to prosecute.”

The regime of the President Muhammadu Buhari has been under fire since last Friday for suspending the operations of the microblogging site after Twitter deleted a controversial civil war post by the commander-in-chief of the armed forces.

The United States, the United Kingdom, the European Union and Canada have criticised the Federal Government for infringing on the fundamental human rights of Nigerians.

But Mohammed said there would be no human rights if the country goes on fire.

“It is because there is a country called Nigeria that they have rights at all. If the country goes on fire, and there is insecurity everywhere, then, there will be no rights for anybody,” he said.

When confronted by the interviewer that there is already insecurity in Nigeria, the minister said, “Of course, there is.”

“Are we supposed to use Twitter to increase insecurity?” Mohammed asked, adding that agents of destruction have chosen Twitter as a platform to destabilise the corporate existence of Nigeria.

Though mobile network operators in the West African country with over 200 million population have blocked customers from accessing Twitter in compliance with the government’s directive, some Nigerians including Kaduna State Governor, Nasir el-Rufai, continue to dare the government by tweeting through Virtual Private Networks, leaving the police in confusion on how to arrest the hundreds of thousands of violators. 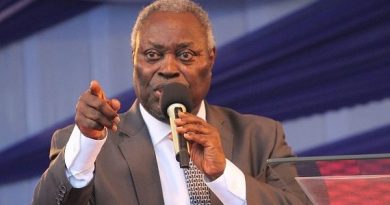 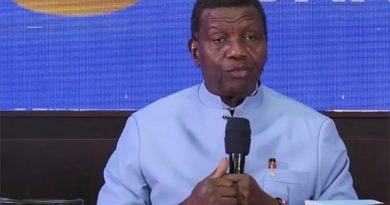