A Rivers State High Court sitting in Port Harcourt has entered judgment against the Federal Government and the Minister of Information and Culture, Alhaji Lai Mohammed, in a defamation suit filed against them by the National Chairman of the Peoples Democratic Party, Prince Uche Secondus.

The Chief Judge of Rivers State, Justice Adama Iyayi-Lamikanra, in a judgment delivered during a virtual court sitting on Thursday, said Secondus successfully proved his case that the defendants jointly and severally defamed him by publishing his name on the looters’ list in 2018.

It would be recalled that the Minister of Information and Culture had in March 2018 published a list of some Nigerians he claimed looted the country’s treasury and named Secondus as one of such looters.

In protest, Secondus, through a pre-action letter by his lawyer, Emeka Etiaba (SAN), demanded the retraction of the publication as well as a payment of N1.5bn damages to him within 72 hours, failing which he threatened to go to court.

He later filed a libel suit marked PHC/1013/2018 against Mohammed and the Federal Government, urging the court to declare that the respondents defamed him by putting his name on the looters’ list.

The court on Thursday entered judgment in Secondus’ favour and awarded N20m in damages against the defendants.

The judge said, “The claimant’s case succeeds and the defendants are jointly and severally liable for the libelous publication made against the claimant.

“The 1st, 2nd and 3rd defendants shall publish a written apology in favour of the claimant in the newspaper of the 3rd defendant.”

The judge made “an order of injunction restraining the defendants whether by themselves, agents or privies from further publishing defamatory statements against the claimant.”

The judge added, “The defendants shall pay the sum of N20m to the claimant as damages.” 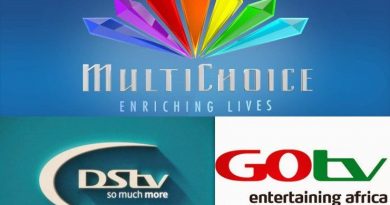 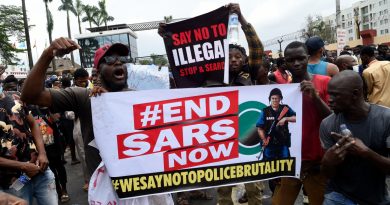 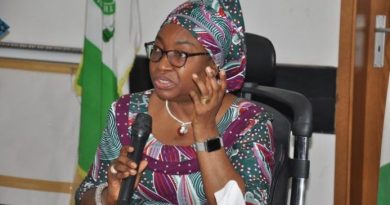