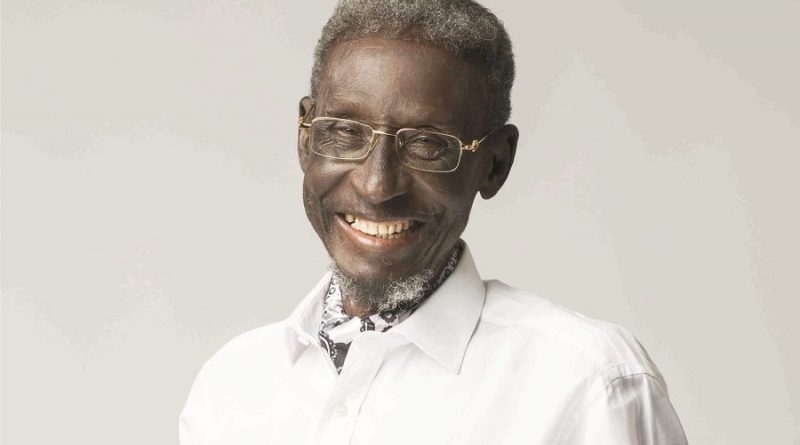 It was gathered that the film star, known for his role in ‘Cock Crow at Dawn,’ an NTA drama series, died on Wednesday evening.

The ace actor breathed his last at the Lagos state university teaching hospital (LASUTH), although details of his death remain sketchy as of the time of this report.

Kunle Afolayan, an award-winning filmmaker, has taken to his social media page to pay tribute to the deceased.

Daba’s death comes after he had battled with leukemia and prostate cancer for years.

He, however, dismissed death rumours about him in 2017 shortly after he was diagnosed with the disease.

“I am not dead nor dying I!! God has been and will Always be faithful to me and my plight, because that is my covenant with Him,” he had said at the time.

“My doctors have been wonderful and I am responding to treatment. …..my love and thanks to all those who have called to sympathize and empathize with me…..God bless you.”

In 2019, Daba also made the headlines after he sought financial support from the public for his medical upkeep.

The deceased had an illustrious career in the movie and broadcasting landscape with strings of awards and recognition.

In 2015, he won the ‘Best Actor’ category at the Africa Movie Academy Award (AMAA) for his role as Inspector Waziri in ‘October 1’, a movie released in 2014.

His last major acting project was on ‘Citation’, a 2020 movie by Kunle Afolayan.

Rumours had swirled last year that his health had deteriorated and was on the verge of losing his sight. 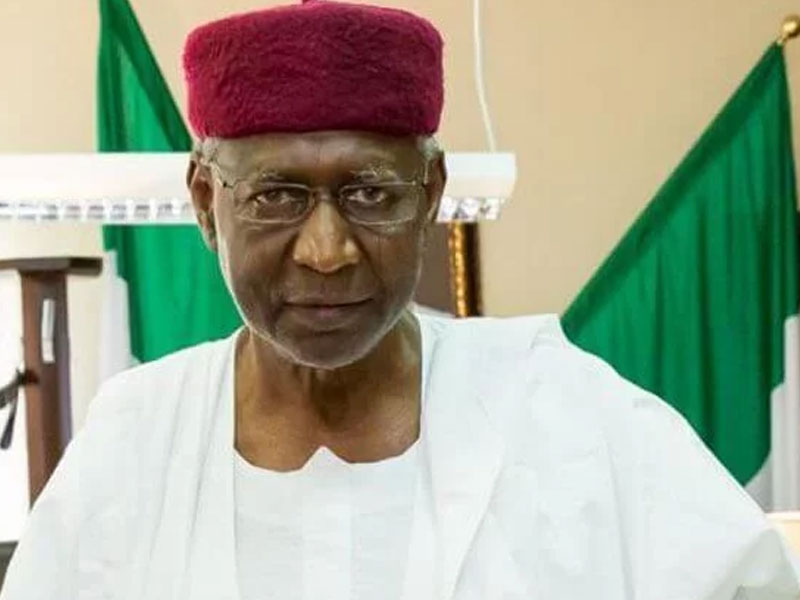 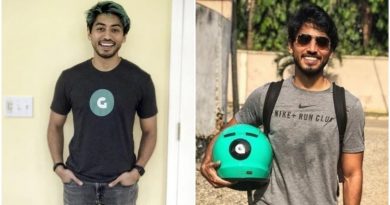 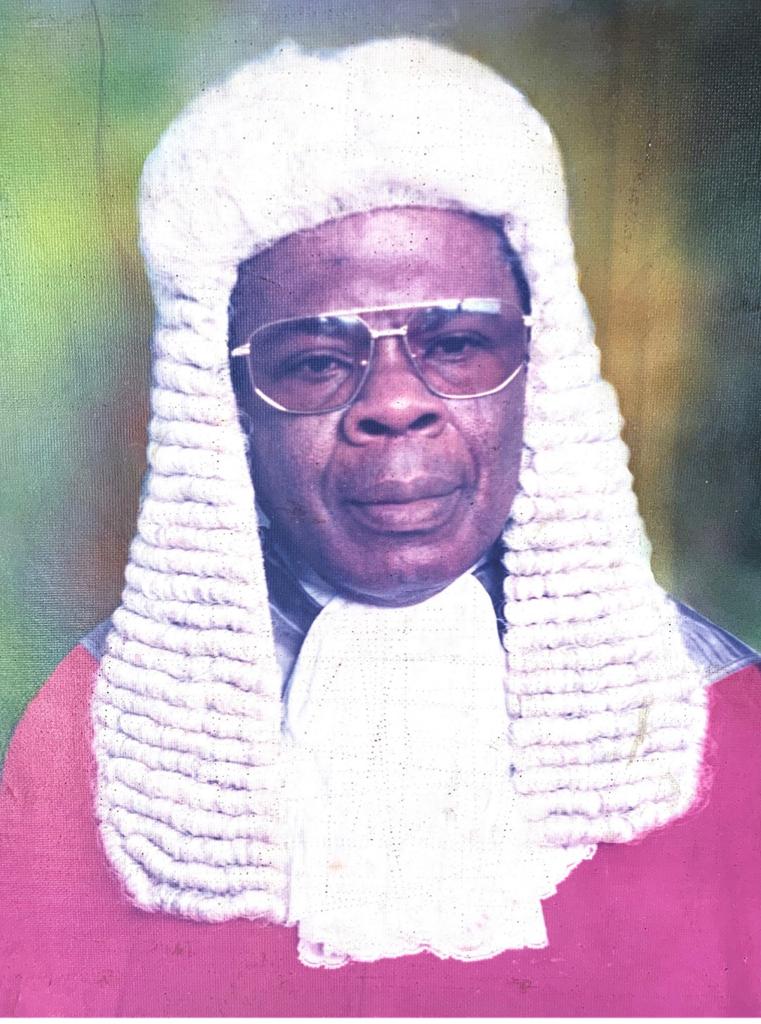