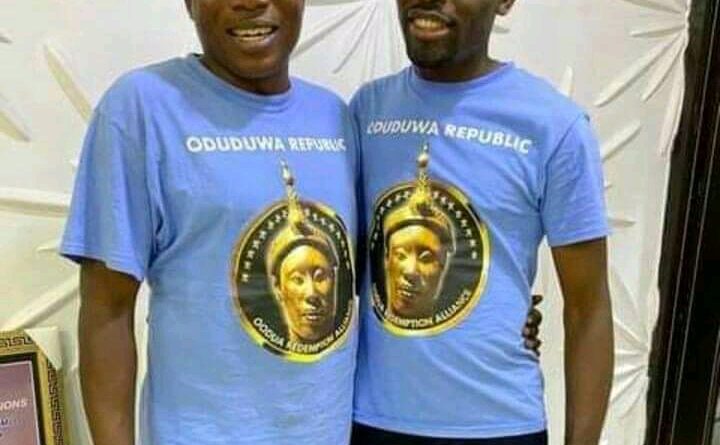 Yoruba leaders, including monarchs, have rallied support for Yoruba rights activists, Sunday Adeyemo, popularly known as Sunday Igboho, who has been arrested in Benin Republic.

Some of the leaders, who spoke to the Punch on the telephone on Tuesday morning, said meetings are holding on the matter.

The source said that lawyers have been mobilised to stop Igboho’s extradition to Nigeria.

The DAILY BELLS had reported that the Yoruba Nation agitator was arrested at an airport in Cotonou on Monday night on his way to Germany.

According to the source, leaders of the Oodua Peoples Congress, Ilana Oodua, and other groups who petitioned the International Criminal Court are involved.

The monarch said, “We met overnight and reached some resolutions which I may not be able to discuss. Most of us have not been able to communicate with Igboho since the Department of State Services raided his house but we heard the news of his arrest late on Monday. We have involved lawyers who are currently battling to stop his extradition.

“What the lawyers told us is that Igboho is a political criminal and there is an extradition treaty between Nigeria and Benin Republic which does not support the Federal Government’s action. While we expect the law to take its cause, most of us want Igboho’s right to be respected.”

Also in a statement on Tuesday confirming Igboho’s arrest, the leader of Ilana Omo Oodua, Emeritus Professor Banji Akintoye, said he, alongside other Yoruba Patriots, are “currently working to provide assistance for Ighoho to prevent his extradition into Nigeria”.

He also said that “leading lawyers in Benin Republic are now in charge”.

Akintoye said, “For a start, we must all see to it now that Sunday Ighoho will get his freedom back so as to be able to move and operate as a free person. We all know he has committed no crime.

“We have secured the services of a leading and highly respected lawyer whom we can confidently rely on.

“We know, furthermore, that for the protection of his people who are being brutalized, he has joined hands with many of his brethren to take the legally-appropriate step, namely to seek the intervention of the International Criminal Court.” 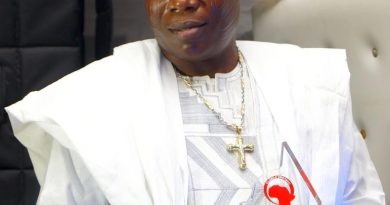 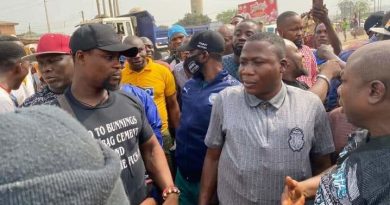 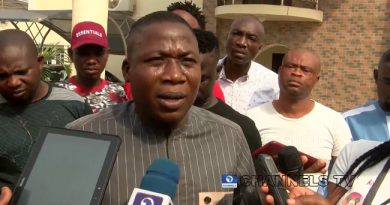